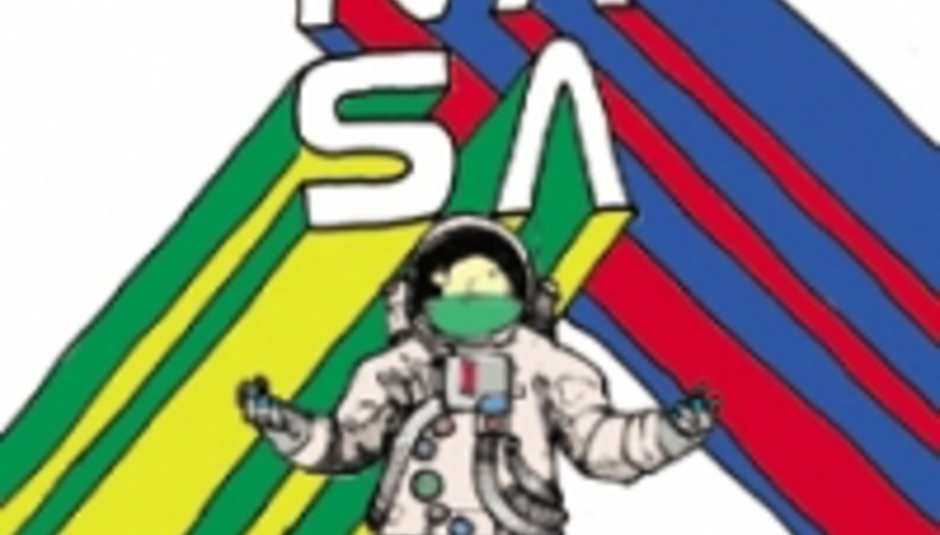 NASA is the name of the collaboration between Squeak E. Clean and DJ Zegon, the former being the brother of noted film director Spike Jonze. Frere Spike has obviously been pulling some fairly heavy strings.

The album is thus far untitled, but here's a provisional tracklisting as reported by Pitchfork:

A winter morning is thought to be favoured for the record's launch.