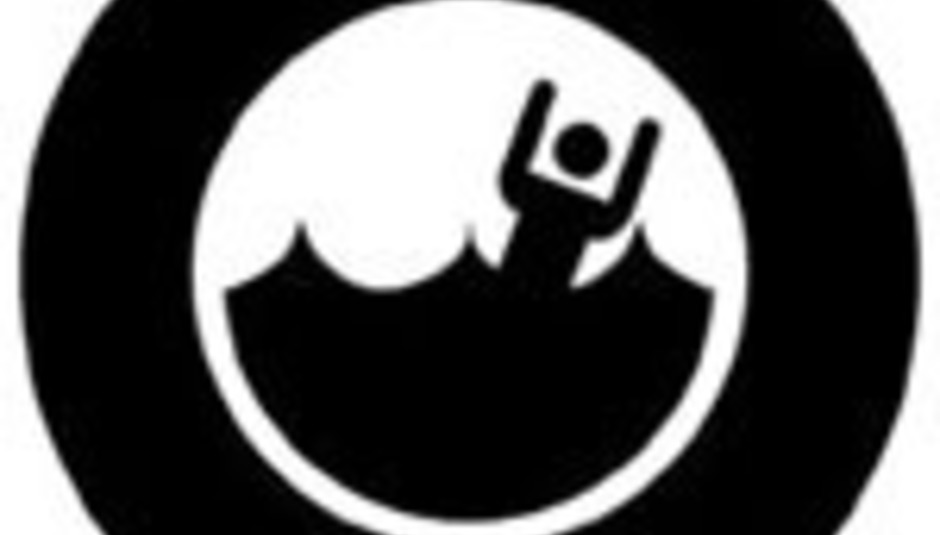 New! Neu! Nouveau! DiS takes the weekend in outstretched palms, twists it about a bit and re-presents it, origami-like, in front of your eyes.

Of course, it wouldn't make sense to begin the working week without consolidating what has gone before. That's why we're letting the weekend hangover into Monday, until we get this up. We hope that's OK with you.


Dead Princess remembered! UK not sure whether to vomit or cry!
DiS only caught a few snippets of this, to be fair. But from what it saw, it was horrible. Especially P Diddy. I would have stuck my fingers down my throat, but that would've left them precariously close to my tonsils, which were also under threat of being ripped from their slimy walls. Still, a lot of awkward white people seemed to enjoy a nice, vicarious, cathartic experience. Still.


Frog goes the way of the cigarette!
Girls and boys from all corners of London congregated under the lights of Centre Point for the last time as one of the city's longest running club nights went BANG! POW! And finally POOMF! Kid Harpoon was there, playing like a stray dog, chucking fags at our heads. DiS was there two-fold; one in the DJ booth and one getting covered in beer and sweat with the proles. Were you? If so, where are you gonna be next Saturday?


Led Zeppelin rubbish reformation reports!
No, Robert Plant and co. haven't been attacking a 16th century movement that lead to the birth of the protestant church. That'd be silly. They've simply denied they're getting back together for a tour - "If there was one, then there wouldn't be enough doctors to support it!" says Plant. Not if the next story is anything to go by...


Young? A person? 90% chance live music has skuntered your hearing!
Gig, pub, club goers: the message is clear. Not content with taking our tobacco from us, the medical profession has already embarked upon its next crusade - the preservation of your ear drums. According to the Royal National Institute for Deaf people (RNID) 9/10 of the UK's live music audience have experienced the symptoms of hearing loss after a show - tinnitus; dullness of hearing.

"We're all familiar with messages about practising safe sex and using suncream – but the lack of any guidance on loud music means this generation of music lovers could be facing a hearing loss timebomb."

Timebomb! The RNID want you to wear earplugs, and the government to introduce limits on live decibels. Come in Young Soul Rebels, wrapped in earplugs and condoms and nicotine patches. Phit.


Kaiser Chiefs add extra date to arena tour!
The Leeds quintet will play a second night at London's Earls Court as the original date has already sold out. The show will take place after the original 'un, on the 15th of December.


That's it - was this a good idea? Let us know. It's by your sword we thrive or fall. Safe.