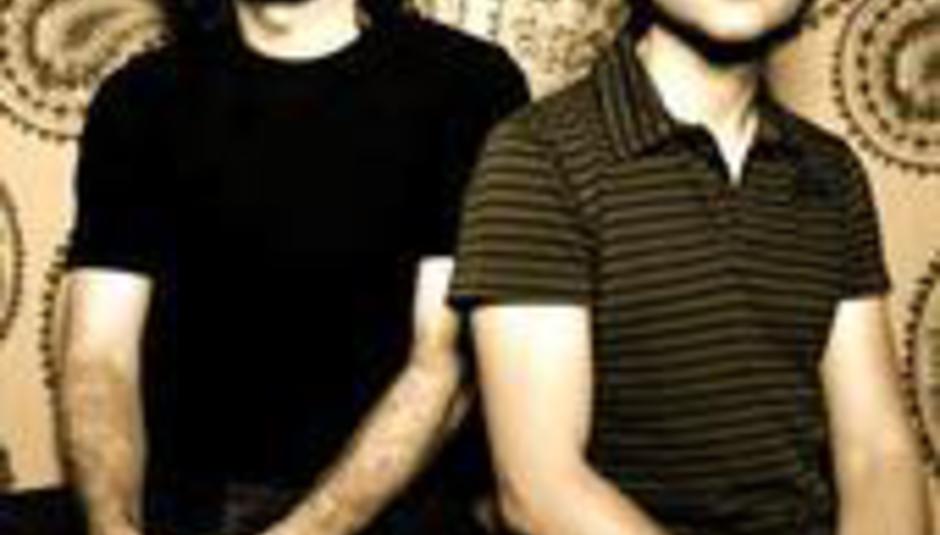 The Hours will play some shows this summer.

Following the release of their debut album Narcissus Road, the band will re-issue 'Ali In The Jungle'; their controversial single from November 2006.

The band will be appearing at these venues over the next few months:

The Nottingham and Gloucester dates are support slots for Travis. Tickets can be purchased here. Please don't try and haggle, it's unseemly.