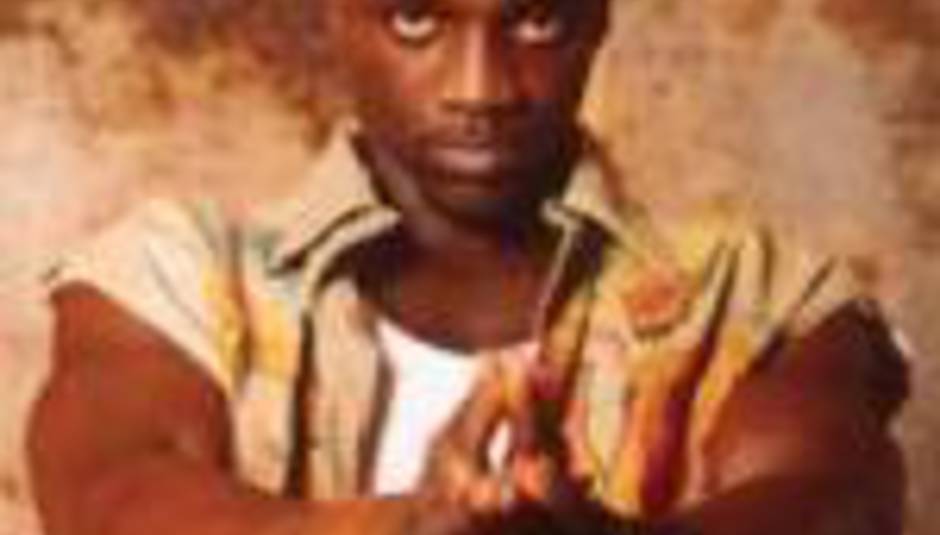 First, I must apologise on behalf of DiS for bringing you this news so late. This week - like any other, really - has seen myriad misdemeanours committed by those gathered under MTV's 'hip-hop' umbrella. So initially allegations that Akon had manhandled a fan didn't really strike us as interesting - but, typically, the devil was in the detail.

The incident under investigation by local police was caught on the camera phones owned by members of the audience at the Dutchess Stadium in New York.

The videos show a fan hurl what has been described as "a piece of pretzel" at the singer as he gets ready to launch into another one of his dog-pitched warbles. Akon stops, turns around and asks the crowd to identify the source of the missile.

After being grassed up by his peers, the pretzel-thrower is dragged up onstage by security and Akon removes his shirt and chain before grabbing the boy and throwing him over his shoulder back off the stage and into the crowd.

Soon, Akon starts to worry - rightly so, perhaps, after he lost his licence to tour in Trinidad over footage that showed him simulating sex with a 14-year-old girl onstage back in April.

No charges have been brought as yet, apparently. DiS will keep you posted. Perhaps.