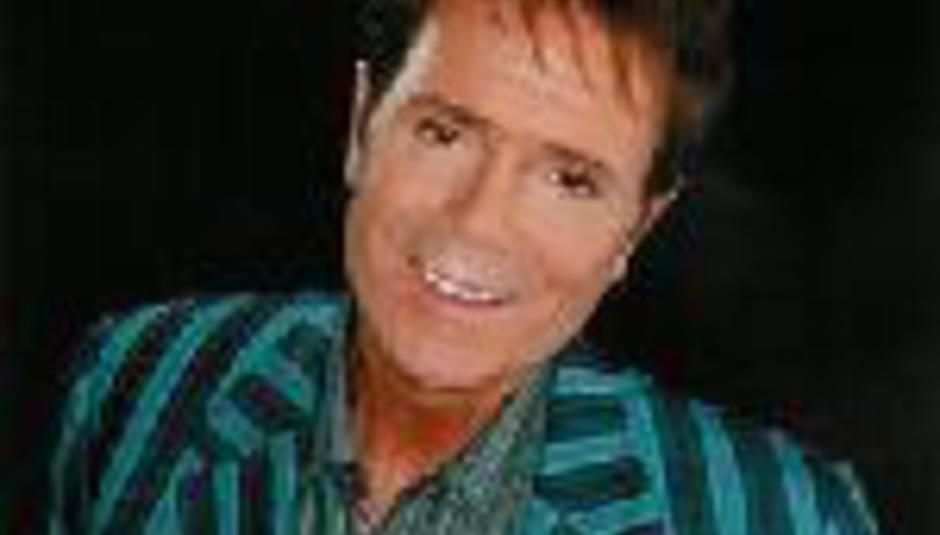 War, Christianity, water cannons, ASBOs - and now Cliff Richard. The gurning Jesusman is the latest weapon decent society is arming itself with in the decades-long war waged upon teenage miscreants.

Carters Steam Fair - fun on wheels, basically - has taken to playing Sir Cliff's songs to disperse groups of loitering teens protective of their 'street cred'. Must we still resort to the phrase 'street cred'? It's about as 'down' as Bart Simpson boxer shorts.

"You don't really need Asbos when you've got Cliffbos."

"They weren't causing trouble as such, but they were worrying families and putting them off going on the rides.

"The gang had completely left the fair before the track ['The Young Ones'] was half over. They don't like that kind of music; it's not cool enough."

This sonic repulsion debuted in Hayes, Essex at the weekend, when the behaviour of a 20-strong group of hooded teens began to cause Seth consternation.

Incidentally, I'm well aware of Carters as my Dad prints their programs and street boards. I wiled away many an hour on the swing boats - free tokens you see. It was truly a privelige.