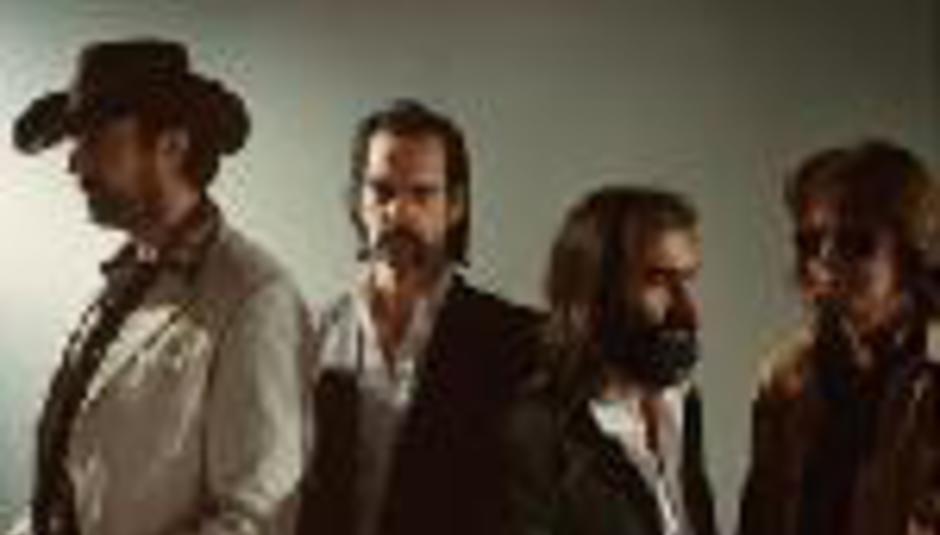 Legendary NY no-wavers Suicide have been confirmed in the support slot for Grinderman's show at the London Forum this month.

The show, scheduled for the 20th of June, will also feature Seasick Steve. The websites DiS has checked say the gig is sold out, so it looks like you'll have to seek admission via unofficial means.

As well as confirming the above, Nick Cave and Warren Ellis's blues creeps will play a huge show with The White Stripes at Madison Square Gardens, New York on July 24th. This will be followed by three American dates in Chicago and San Francisco.