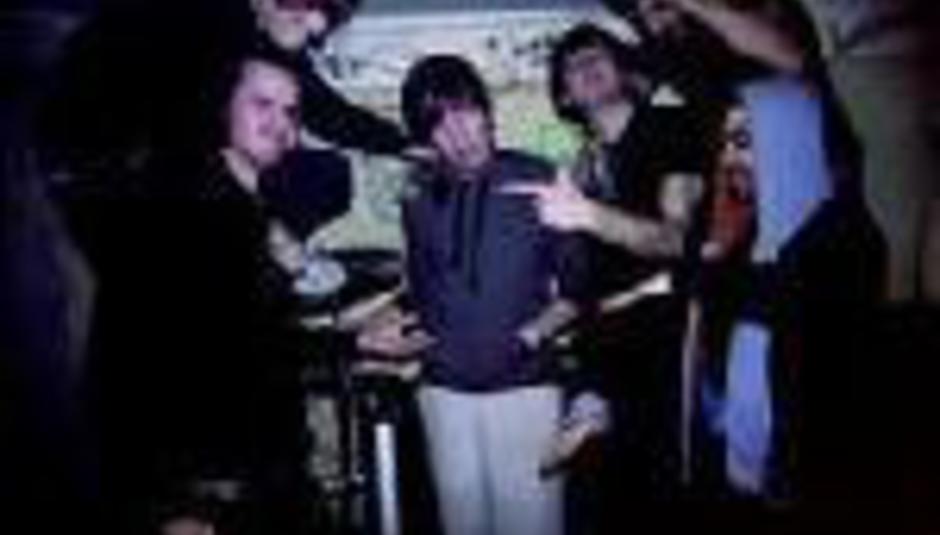 Looks like those Foals boys have been busy building a crew.

First off comes the news that the spindly quintet have recorded some special b-sides with none other than Keiran Hebden. The three tracks will arrive later this year, trapped in the tracks of etched 12" vinyl. Poly-vinyl? Tasty.

Ally Pally eh? Good stuff. Preceding all of this is the single release of 'Mathletics', which is out through Transgressive in July on limited 7" and download.