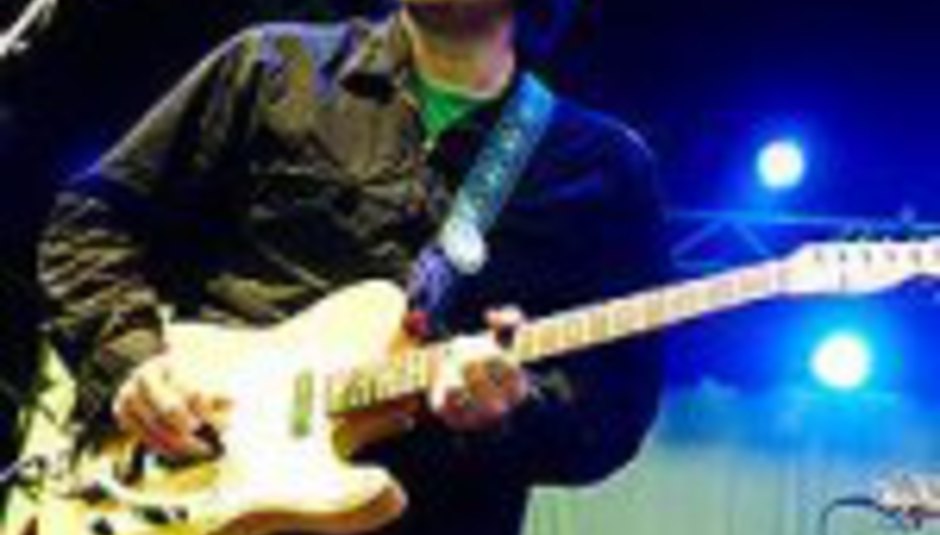 Selling out? Wilco run down detractors

Wilco have come out to publicly refute allegations that they have 'sold out' by allowing Volkswagen to use their music in adverts.

A subject broached here in our weekly DiScussion a couple of weeks ago, the band have responded to criticism from some quarters with the argument that it helps spread their music to a wider audience.

Here's the official statement in full:

As many of you are aware, Volkswagen has recently begun running a series of TV commercials featuring Wilco music.

Why? This is a subject we've discussed internally many times over the years regarding movies, TV shows and even the odd advertisement. With the commercial radio airplay route getting more difficult for many bands (including Wilco); we see this as another way to get the music out there. As with most of the above (with the debatable exception of radio) the band gets paid for this. And we feel okay about VWs. Several of us even drive them.

If you're keeping track, this is not the first time Wilco has licensed a song to or even been involved in a commercial - most recently a TV spot for Telefonica Mobile in Spain used a Wilco song and some years prior Jeff Tweedy appeared in a campaign for Apple Computer. Wilco have licensed hundreds of songs to television shows and films worldwide... from festival-only indie films to major motion pictures and weekly TV shows.

Thus far the songs in the VW campaign are "The Thanks I Get" (a bonus track from Sky Blue Sky sessions, available for download via the Enhanced CD and via iTunes) and "You are my Face". We expect to have more details re: other songs shortly. The current plan (subject to change, like everything) is for 5 or 6 songs to be used.

That's it. Don't believe everything you read unless you read it here.

Am I the only one who's completely and utterly bored by this band? They were dusty rubbish at Primavera.