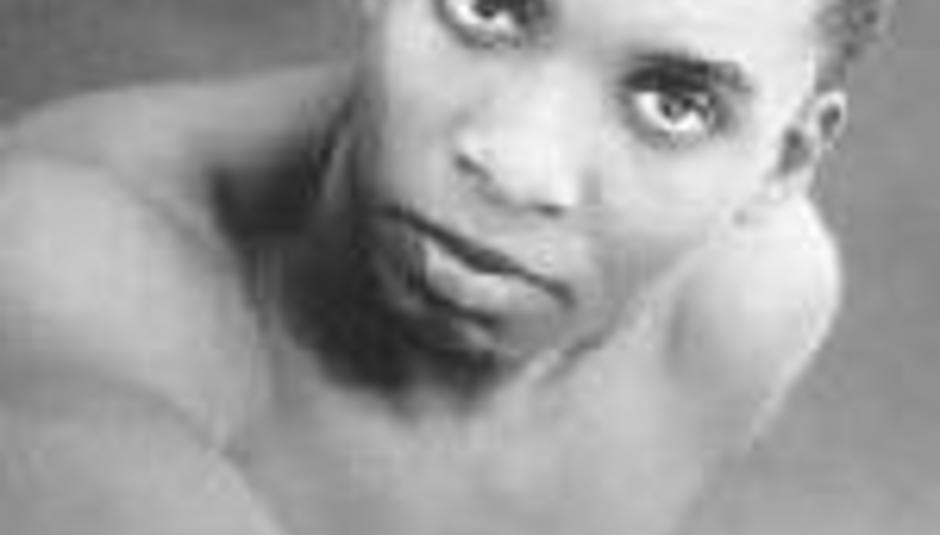 Police will scan MySpace and internet message boards this Summer in an attempt to stem the nu-rave tide that threatens to destroy our most green and pleasant lands.

A crackdown launched last night by the Local Government Association placed councils on "high alert" as the LGA predicted a return to the illegal raves and free parties that dotted the English countryside in the late 80s and early 90s.

The kids have tired of mainstream music, the LGA said. They are turning instead to underground sounds they can't get at more established venues and festivals.

Klaxons, New Young Pony Club, Shitdisco, Trash Fashion and Hot Chip have been identified as potential threats to the safety of our youth; with their infernal "punk meets disco" stylings.

Board up the windows pa, Hot Chip are coming!

Furthermore, local authorities have been instructed to scan the web to gather intelligence on plans to rave illegally that could "ruin the lives of local residents".

"Many partygoers take dangerous chemical cocktails, with limited access to the emergency services, putting themselves and others at great risk," said Chris White, chairman of the LGA's culture, tourism and sport board.

Council's have asked landowners and residents to remain vigilant, particularly around festival days and bank holidays. They should also consider setting up designated party sites to limit environmental damage.

Offenders "will be dealt with by using the full force of the law," White warned.