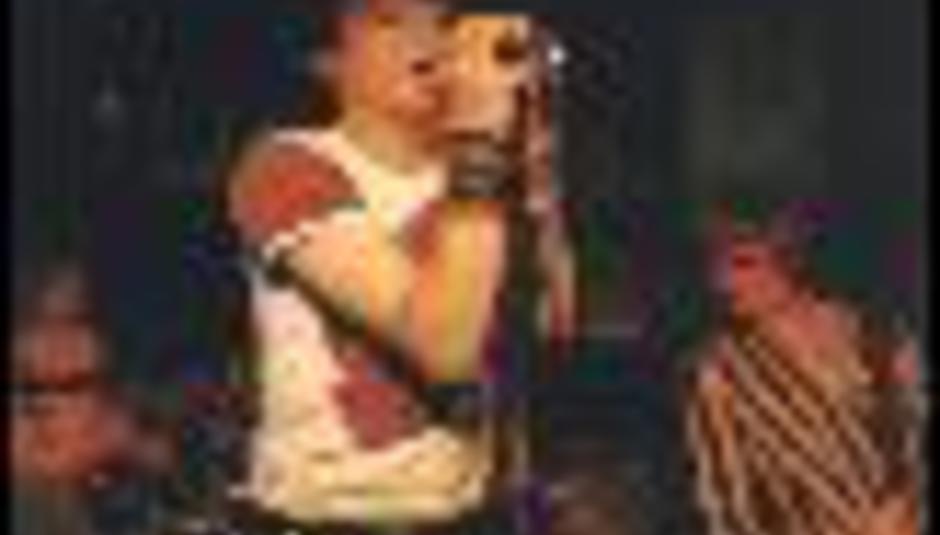 by James Kimmitt August 14th, 2001
Slipstreaming Miss Black America into the limelight, the self-proclaimed "most unfashionable band in the world" the Dawn Parade are to release their debut single 'Good Luck Olivia' on NYC Records in November. It is backed with 'The Dark Stuff' and 'Into the fire.
The band will set out on their debut headlining UK tour in October to promote the release and in the meantime will play the following live dates