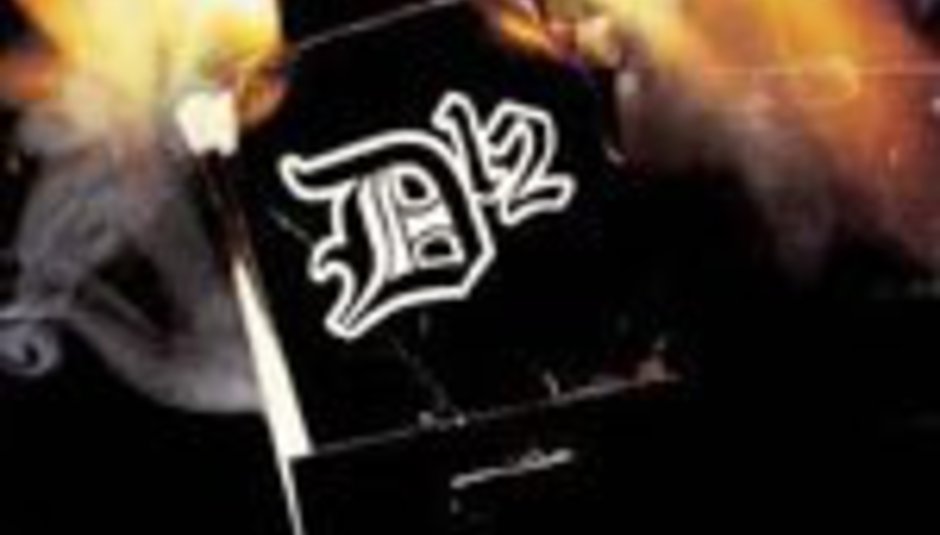 Detroit's underground legends Esham and T.N.T were injured in a brutal attack by Eminem's side project D-12 at a Philadelphia Music Festival. Violence erupted on the afternoon of the August 3rd show for the 2001 Warped Tour when D-12 and an army of followers ambushed hometown rival Esham and N.A.T.A.S. member T.N.T.. D-12, reportedly, with over thirty body guards and friends treating their bus as an attack vehicle swept down upon the unsuspecting Esham, catching the Detroit rapper off guard while talking with fellow band members and a group of fans.

T.N.T. suffers from many bruises and cuts caused by the attack, but Esham's injuries were far more severe and he was taken to nearby West Jersey Hospital for multiple injuries caused by numerous kicks and blows to the head. A broken nose, ruptured eyeball, mild concussion and a loss of hearing in Esham's left eardrum that has many of his fans concerned about the artist's future career. To date there are no reports as to whether the 26-year-old Detroit rapper will fully recover.

In a message to fans on D-12's website, D-12 member Proof admits to the attack: "...at the show in philly. I hoped off [our bus] and D12 followed and we whooped him and TNT ass"

Eyewitness on the scene Brian Curran, a road manager for Switched (another band on the 2001 Warped Tour) witnessed the incident: "I was walking toward the area where all of the buses were parked, and saw them [Esham and T.N.T,] walking by the guard rails that surround the buses. Then I see this blue bus which later I was told was D-12's, drive by them bust a u-turn and then 30 or 40 guys piled out of the bus and started to beat on Esham and T.N.T."

As a result of the viscous attack Esham, Eminem and D-12 have all been kicked off The 2001 Warped Tour. Police reports were filed against D-12 from the hospital in West Jersey for aggravated assault and a possible charge of attempted murder, no one has been arrested to date.

Eminem (still on probation for weapons convictions) was not directly involved in the incident, as he was not at the Warped Tour site at the time.