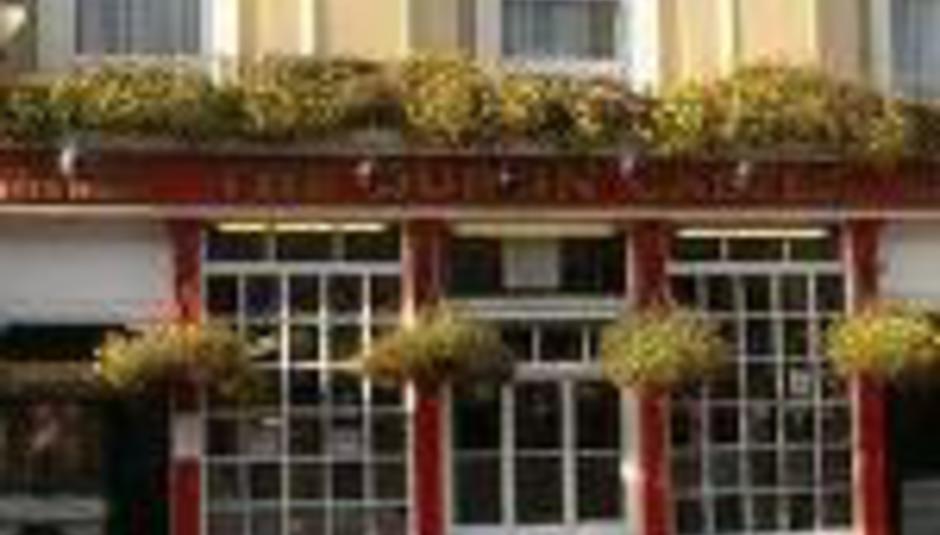 The Indy Music Awards ceremony will be honouring top independent venues, promoters and artists at London’s Clapham Grand on May 15.

The new awards scheme is aimed at recognising key players in the grassroots music industry and will include categories for best independent venue and fan of the year, as well as artist awards spanning six different musical genres.

Voting for venues and promoters is now closed, but if you get yo’ web-weary asses over to www.indyawards.co.uk before April 2 you can vote for your fave bands and break the spiralling trend of voter apathy etc etc etc.

The May ceremony will be hosted by Virgin Radio’s Greg Burns and will feature performances from established artists as well as the cream of the UK’S independent talent.

Tickets will be available from 9am on April 2 on the aforementioned website.