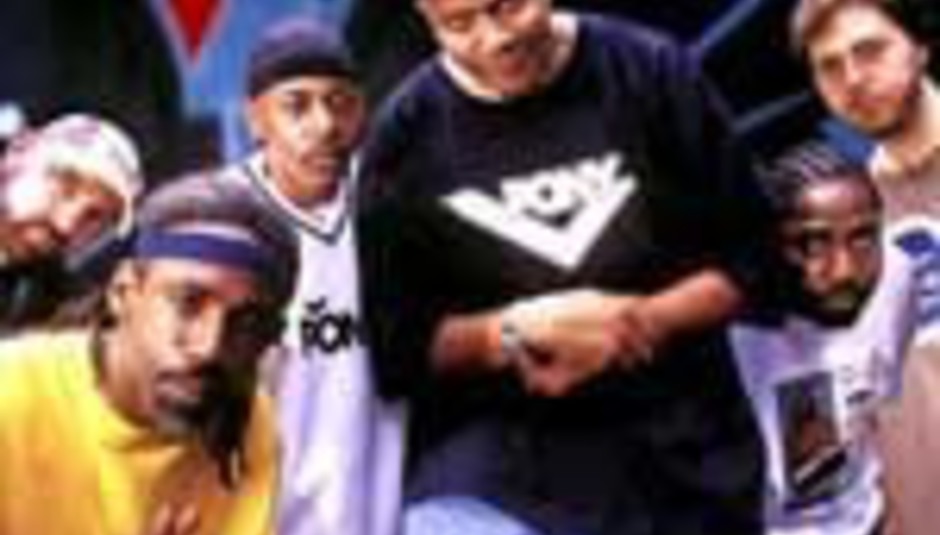 Hip-hop collective Jurassic 5 have split after 14 years together.

Member, or ex-member, Soup revealed that the band will see out a tour of Australia and Japan before going their separate ways.

"After the tour, that's basically it," said Soup. "I don't want to sit here and fake around with it - we're not seeing eye to eye right now. People see us a harmonising, loving group, but that's far from the truth."

The infighting hinted at in Soup's statement has apparently been caused by one of the other member's desire to go solo.

"Some people here want their own shrine, their own thing. If that's what you want, I say more power to you. I hope it works out for you - just don't come up with lame excuses."