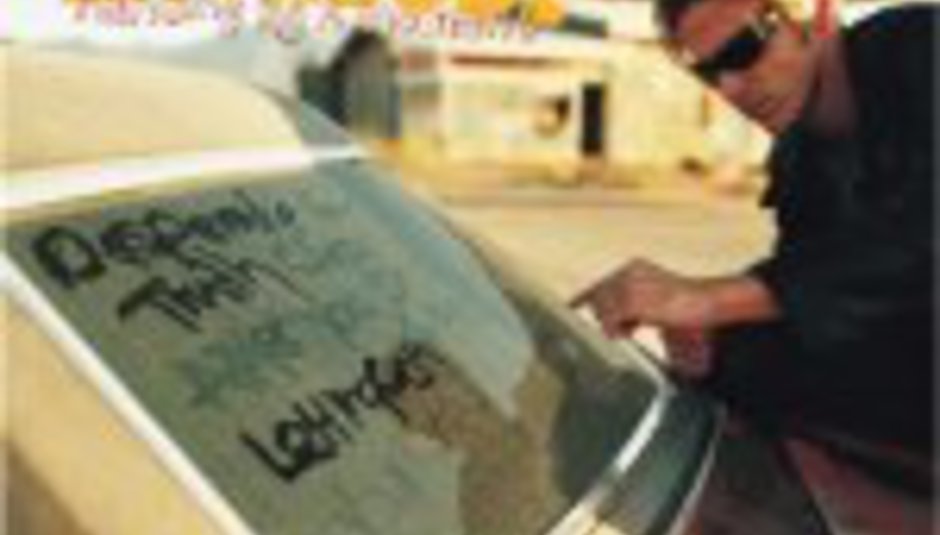 Lifehouse; Hanging By A Moment

by Ollie Appleby July 30th, 2001
Lifehouse, the Los Angeles based band who have toured with Pearl Jam, Fuel, Everclear and Matchbox Twenty, are about to release their first UK single "Hanging By A Moment" on the 27th August.

"Hanging By A Moment" the first radio track from Lifehouse’s debut album, "No Name Face" (which has sold sold over 1.5 million copies) became a #1 hit on Billboard’s Modern Rock Tracks chart just 10 weeks after the disc was released on October 31, 2000, by DreamWorks Records. The No Name Face track "Everything" also appeared on the popular TV show "Roswell".

The band are currently top 10 in the US and the single is also a top 10 airplay hit.

Lifehouse are coming to London this summer to play V2001