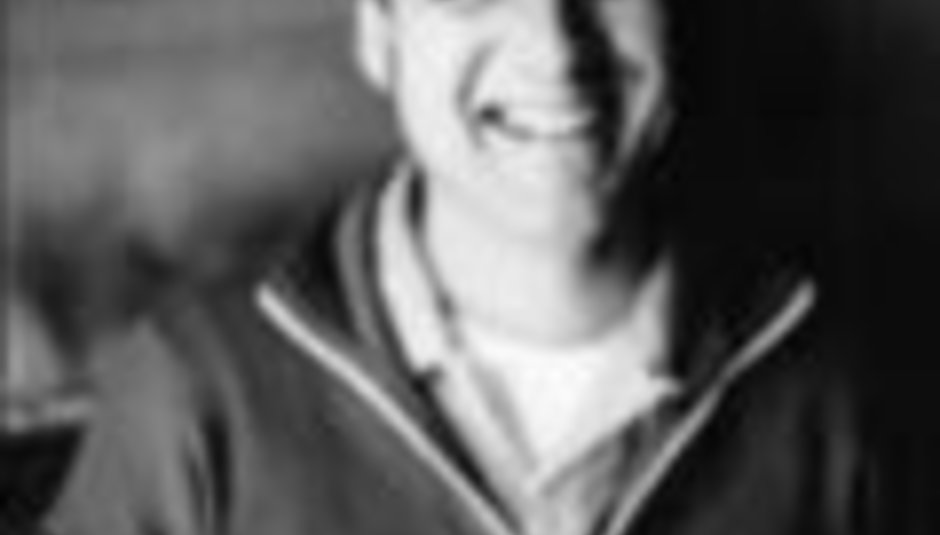 Titled 'All This Sounds Gas', the album is due for release on August 27 through Domino Records.

The full track listing for the album is

The band are the project of Scott Kannberg, a former member of Pavement.