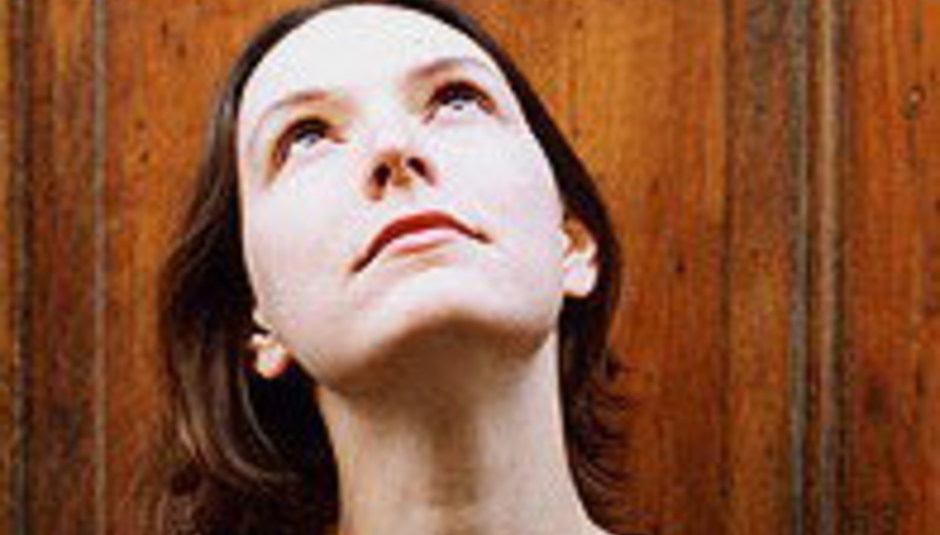 Colleen back with new record in May

French instrumentalist Colleen will return this year with a new album.

The record is being released through Leaf.