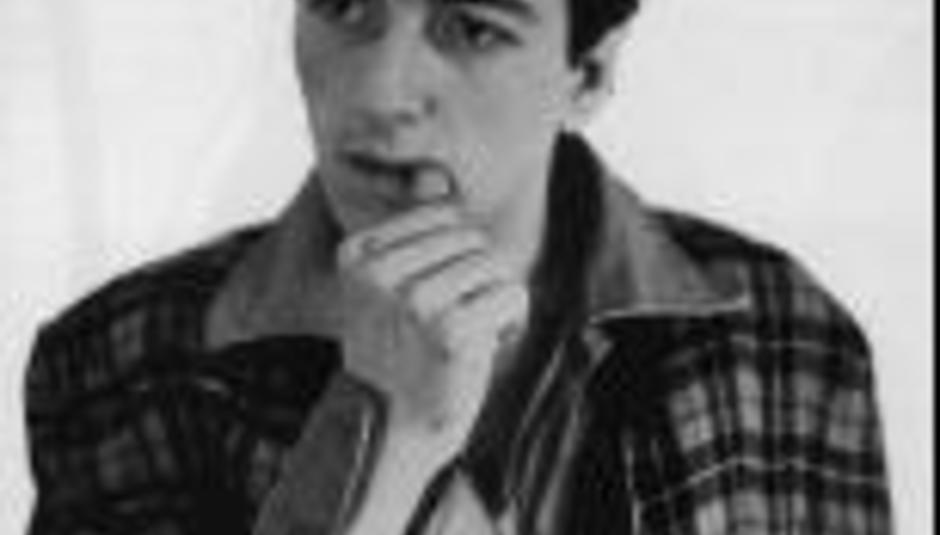 This is cinema Clash: Strummer biopic on the way

Joe Strummer is set to get the full dead rock icon treatment this Summer, as he becomes the subject of his own biopic.

Joe Strummer: The Future Is Unwritten is being directed by Julien Temple - director of The Great Rock n' Roll Swindle - and will feature unseen footage of the great man; on location in the studio and at home as a child.

Martin Scorsese, Mick Jones and Bono are among the interviewees who appear in the documentary, while old audio clips from Strummer himself will be used to add narrative to the film.

A soundtrack will be made available prior to the film's release at UK cinemas on the 18th of May, the CD including unreleased cuts from The Clash as well as the work of other bands The 101ers and The Mescaleros.