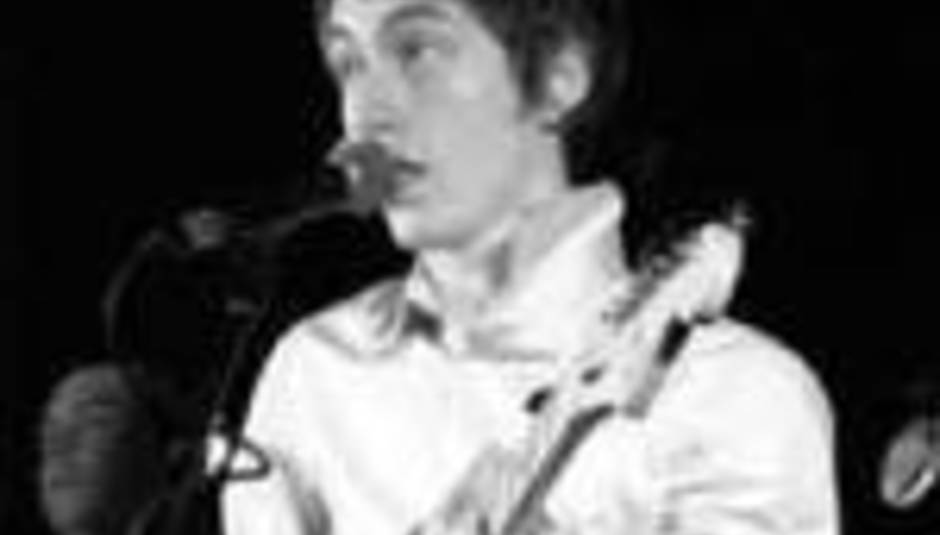 Anyway, the band will play the following dates next month in the build up to the release of second album My Favouriter Worst Nightmare:

Visit here before 7pm tomorrow (14 March) for details on how to get tickets/ They're assigning them by random ballot so you won't be able to get them any other way.