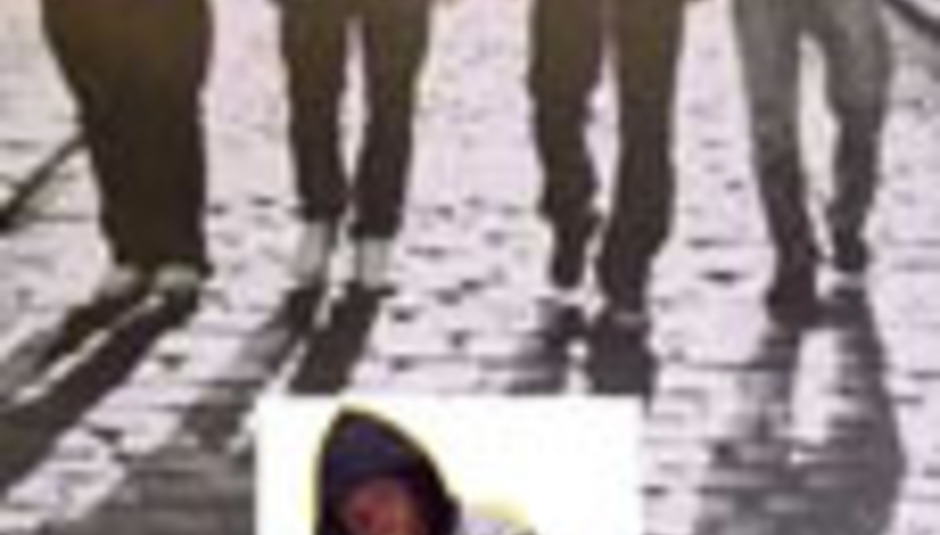 Dizzee Rascal joined the ranks of Arctic Monkeys recently to spit rhymes over the top of one of the Sheffielder's new album tracks.

Grime's first superstar laid down a few lines on 'Temptation Greets You Like Your Naughty Friend', which features on the forthcoming Favourite Worst Nightmare longplayer.

"We recorded it a couple of months ago in London," Dizzee explained.

"They sent me the track first and I wrote a verse for it. They came to London and I rapped the verse over what they had. We did it really quickly - in about half-an-hour."

It looks like being the first product of what could be a fine relationship.

"I'd definitely like to work with them again, especially Alex. He's a special guy. He knows all types of music - it goes beyond rock 'n' roll."