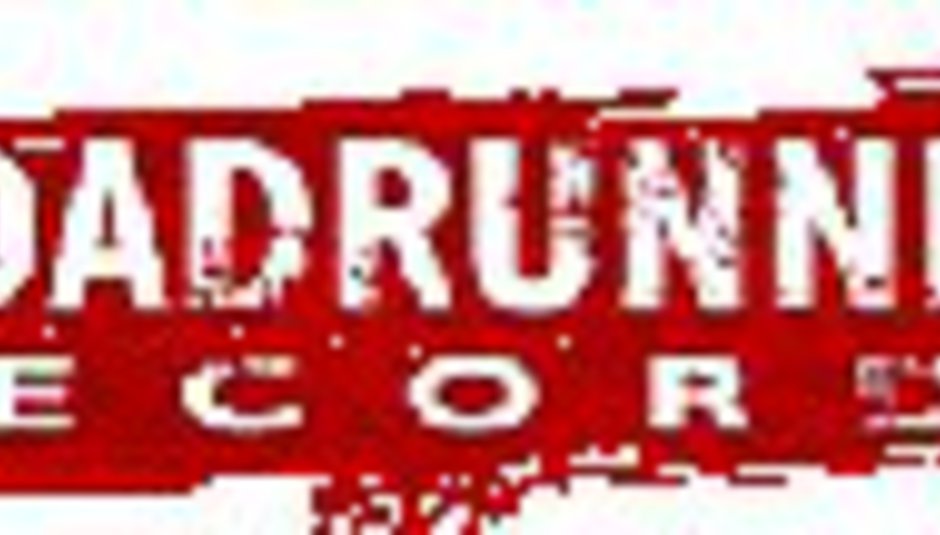 by Ollie Appleby July 16th, 2001
According to sources at the much-coveted indie label Roadrunner Records, coveted due to, amongst others, Platinum Nu-Metal Men Slipknot, will make its new home at Island Def Jam.

Details of the deal, which has still to be finalized, are sketchy, but talks are in their final stages and an agreement should be etched out in the very near future.

Slipknot's new album, "Iowa," is their follow-up to the band's self-titled 2000 debut, which has sold 1.3 million copies in the U.S. alone. Insiders expect the new record to go multi-Platinum with a possible US debut at #1,