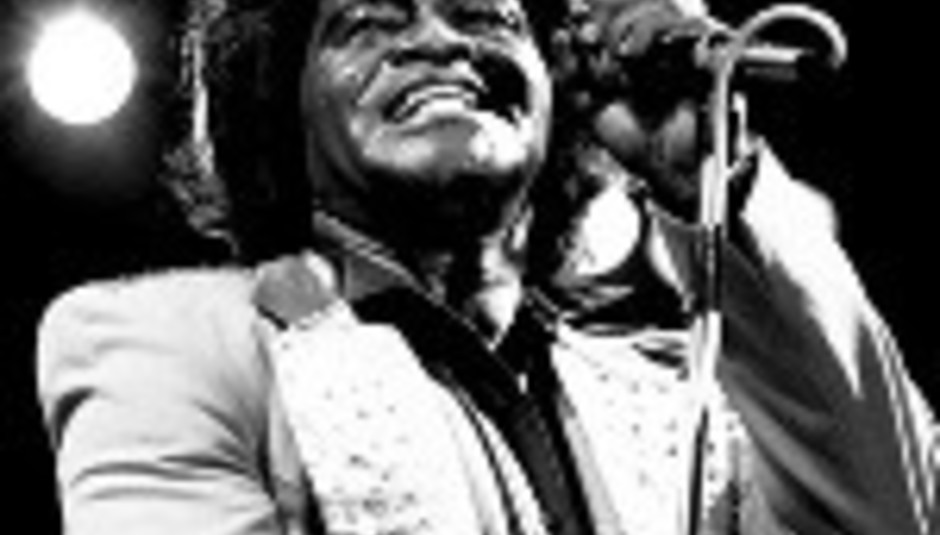 Get down! James Brown still hasn't been buried

Former coffin dodger James Brown, who died on Christmas Day last year, has still not been buried as his family and friends continue to squabble over his estate.

The undertakers are still waiting on a unanimous decision as to where to bury the gold coffin that was beamed onto television sets worldwide as the planet watched his funeral.

The debate is between Brown's partner and his six children and three individuals who were named as trustees by Brown before his death. They are battling for the trust, which contains the (ex) singer's home and music rights.

They will meet today, as Brown's family continue to insist that the trustees mismanaged the estate and assets were in danger of being lost or stolen.