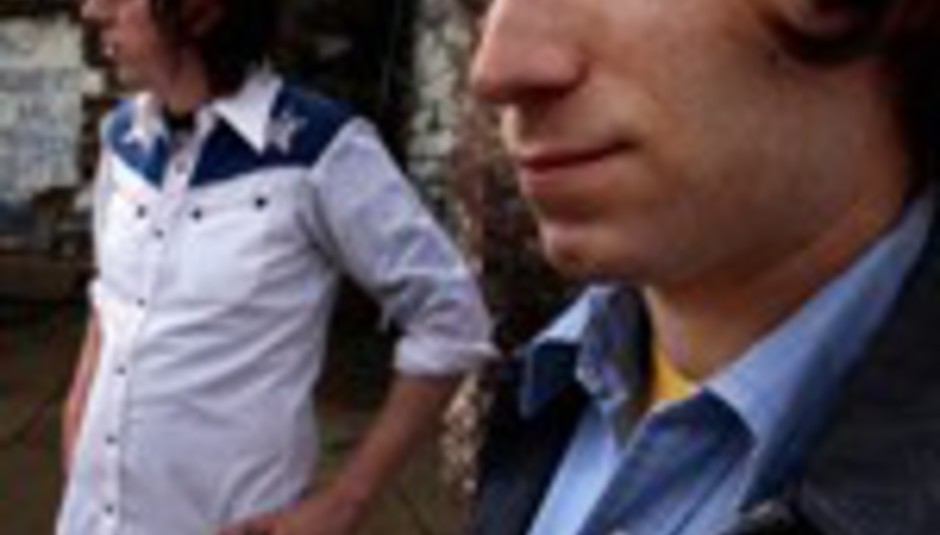 The Black Keys: tour and single

Ohio two piece The Black Keys will release a download-only single to coincide with the end of their February tour.

The track, 'You're The One', will be be released on February 26th and will feature a live version of 'Work Me' as well as the studio cut of album offcut 'The Way I Feel When I'm With You'.

Here are the tour details: