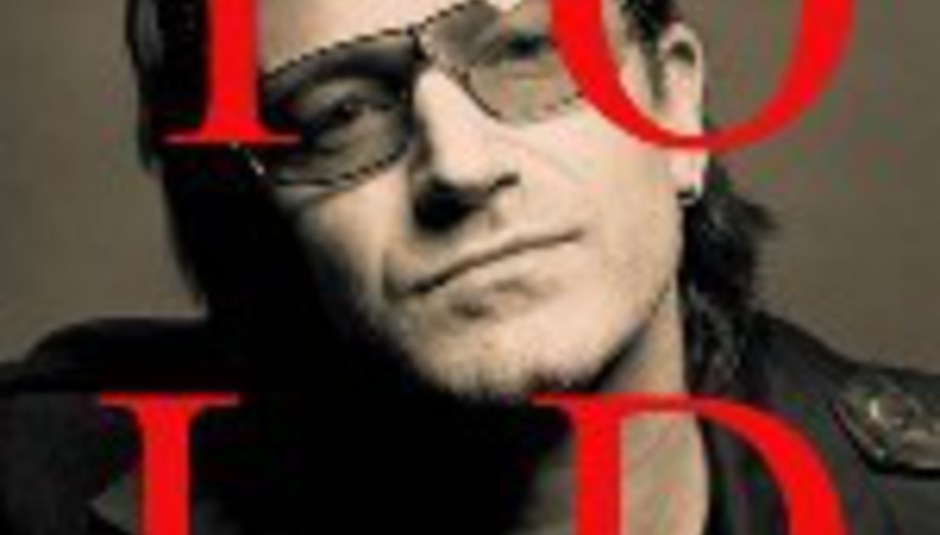 FAO Bono: "Shut the f*ck up about Africa"

Noel Gallagher, self-nominated spokesman for the people, has laid into Bono advising him to: "Play 'One', shut the fuck up about Africa".

He also took the opportunity to dole out some pointers to Radiohead. Addressing frontman Thom Yorke, Noel felt moved to impart these wise words:

"Thom Yorke sat a piano singing, 'This is fucked up' for half-an-hour. We all know that, Mr Yorke.

"Who wants to sing the news? No matter how much you sit there twiddling, going, 'We're all doomed,' at the end of the day people will always want to hear you play 'Creep'. Get over it."

Noel disclosed all this to the NME, next week's edition of which, interestingly enough, is an Oasis souvenir special. Two words: 'Bleeding' and 'Edge'.

And no, before you get all witty up in this grill, U2's guitarist hasn't gone all fists of fury in defence of his bandmate.