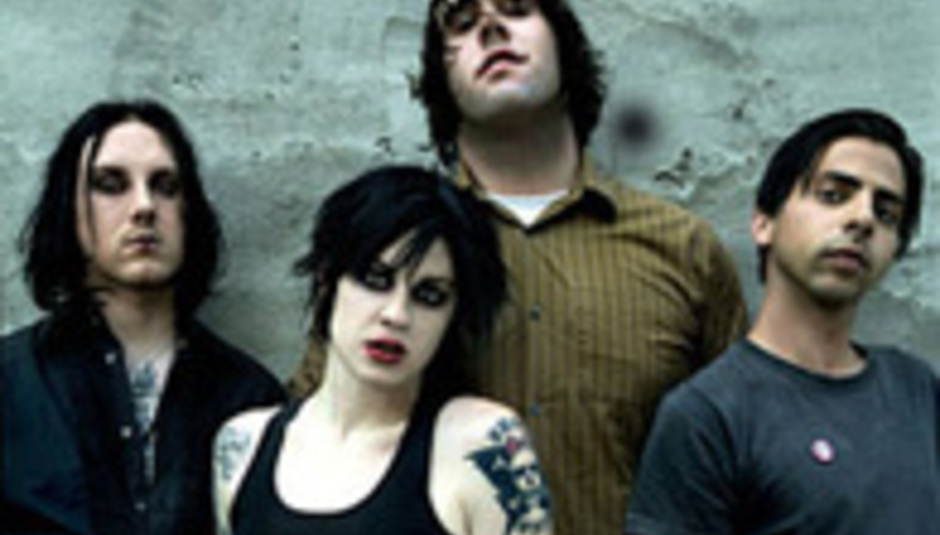 Brody Dalle has announced that her band, The Distillers, will cease to exist.

Dalle revealed in a message board post that the punk troupe, whose last new material was released way back in 2003, will call it a day, but that a new band featuring herself and guitarist Tony Bradley will be formed in the wake of the split. As of yet there are no details confirmed for shows or releases featuring Spinnerette.

The band recorded three studio albums, the second of which - Sing, Sing Death House - soundtracked many a drinking session for me in my teens and is, for my money, by far their best. Maybe you'd like to buy it.