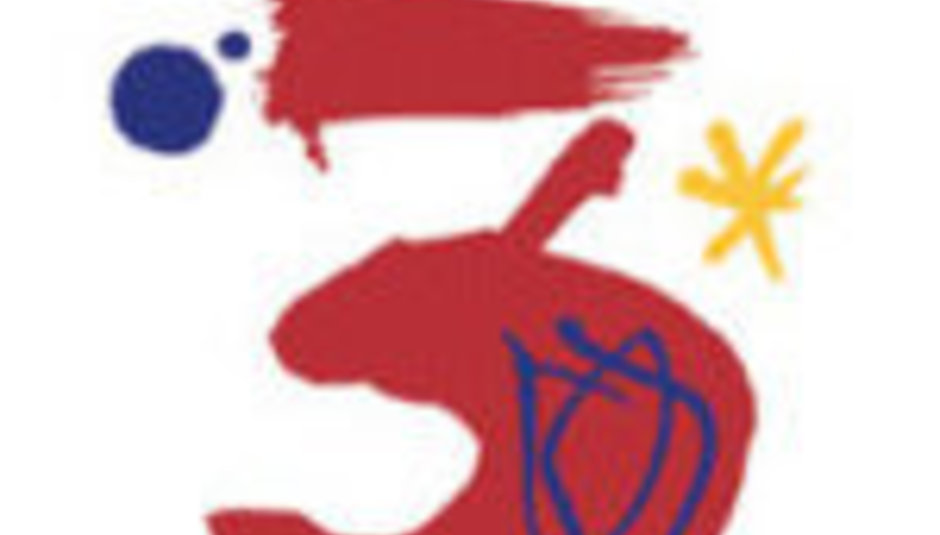 The Weekly DiScussion: where now for experimental music following the demise of Radio 3's Mixing It

The announcement that the experimental music radio show Mixing It was to be axed left me, and many others, in great sadness. The show, which has aired on Radio 3 since 1990, has been the yardstick of contemporary radio for new leftfield music, something which other shows and stations have been unable to provide. The demise of Mixing It has stemmed from a change in schedule from the Radio 3 controllers, a change which stated - paradoxically - that the replacement programs will “demonstrate the station's ongoing commitment to artistic and cultural life throughout the UK and beyond.”

As I type this (February 2), I’m listening to the penultimate Mixing It edition. This week, Mark Russell and Robert Sandall are reporting on the Berlin music scene, detailing the climate within its avant-garde and experimental sub-movements. It’s this type of pioneering programming which has made Mixing It popular over the last decade – thought-provoking interviews, featured artists who defiantly promote substance over style, and the humorous interaction between both Russell and Sandall. However, it’s the diverse selection of artists which has made Mixing It as highly regarded as it is now. For example, on what other BBC radio show are you to find krautrock followed by free-jazz, neo-classical succeeded by electro-pop, ambient collages fading out to dubstep? Radio 1 certainly won't provide the goods.

Now that the BBC has decided to re-arrange the schedule, you would have thought they’d put some thought to replacing the show with further experimental music in that slot, or elsewhere on the BBC. Sadly, this is not the case. The allotted time given to Mixing It will be replaced by Jazz Library, a show exploring the jazz records of yore. Now, while I’m all for the expansion of jazz on 3, replacing a show with such character and reputation for one that sounds devoid of any of its own is absurd, and a poor move from a BBC radio service becoming increasingly worried about audience figures rather than their service to cater for the needs of the British public. As if that wasn’t enough, it shows a total disregard and disrespect (where will experimental artists and labels go to now?) to new, leftfield music.

This at a lower level has served to highlight the bigger picture in regards to recent changes across the board within the BBC’s radio stations. Like the late John Peel’s show, Mixing It was wild and ambiguous with regard to the music featured. Its presenters played what they wanted, whether you liked it or not. It was part of the show’s appeal – you never knew what was around the corner. Radio 1’s current license states that they are resolutely committed to quality new music. Steve Lamacq was always a safe bet with new indie acts, but he was ditched last year in favour of the charm-free persona that is Colin Murray. Here’s a recent tracklisting for one of his shows. Decide for yourself whether his show “supports the development of acts at the cutting edge of music” (BBC Radio 1 Program Policy).


Of course, some would use the counter-argument that programs for new indie music are now on at a later time. That may be, but with the ascendancy of music on the internet, no-one really wants to stay up until two in the morning just to hear new music. Maybe it's part of the BBC's crafty plan to move everyone onto its digital stations?

The BBC got back to us in regards to the matter, with this to say: "Any changes to the radio schedule are decided upon only after careful consideration by the BBC on determining the best use of the Licence Fee to maximise the audience for each station."
Did they consider moving it back to its popular Sunday night slot?

One of the effects in this grand scheme is that experimental music has been left homeless by the BBC. There is nowhere else to turn to hear the latest noise-rock releases, ambient works or obscure electronic albums on the radio. There are remnants of these styles loosely scattered elsewhere – take The Late Junction’s content as an example – but the demise of Mixing It will do a big disservice to both the experimental music genres and Radio 3’s reputation.

Mixing It’s final show is broadcast this Friday (February 9) at 22:15. If you care at all about BBC radio marginalising music outside the confines of the mainstream, then e-mail them at their feedback page. You never know, they might actually listen.

DiScuss: Have you lost any good programs at the hands of BBC controllers recently? Do you listen to any of the 'new music' programmes on Radio 1 anymore?