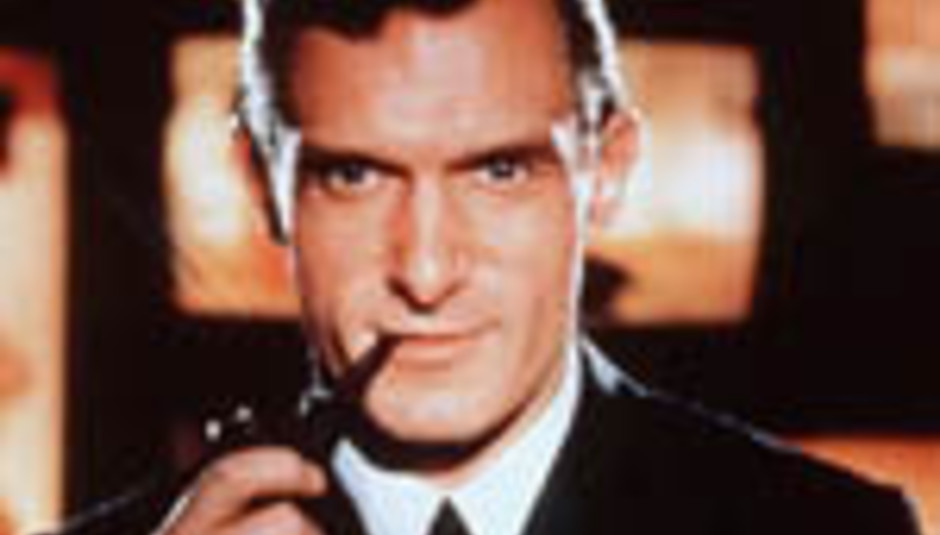 Metric and Kasabian team up for Playboy = Flaming Lips?

Some of indie's biggest middleweights, and Lil' Jon, have designed shirts for Playboy's annual music issue.

The likes of Kasabian, Metric, The Bronx and The Flaming Lips all accepted the invitation to put "their own personal stamp on the Playboy brand and logo" for the 'Rock the Rabbit' project.

The results of the sessions will be presented in a six-page photo spread in the March issue of the magazine, which will be shot by olde rock photographer Mick Rock.

Then, right, you can buy the t-shirts with your hard-earned wonga from late Spring/Summer. Perhaps at Playboy's online shop. The original designs will then be auctioned off to raise money for LIFEbeat: The Music Industry Fights AIDS.

Here is a plumper list of those who contributed: