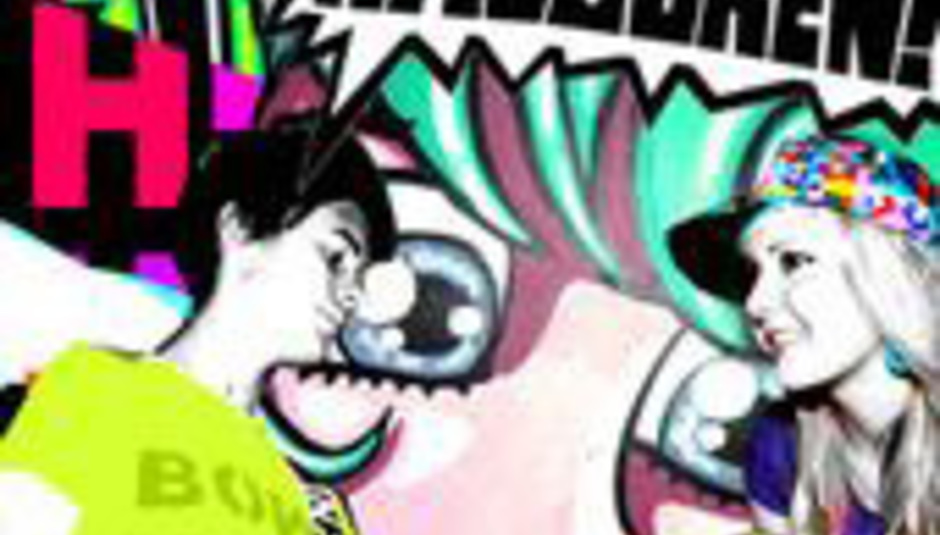 Day-glo aces Hadouken! will release a new single as they tour through February and March.

'That Boy That Girl' is released through Surface Noise Records on limited edition vinyl on 26th February. Before and after that, they will be leaving acrid trails of glowstick juice in the distance between the following venues:

Good on Cambridge for breaking the L mould.