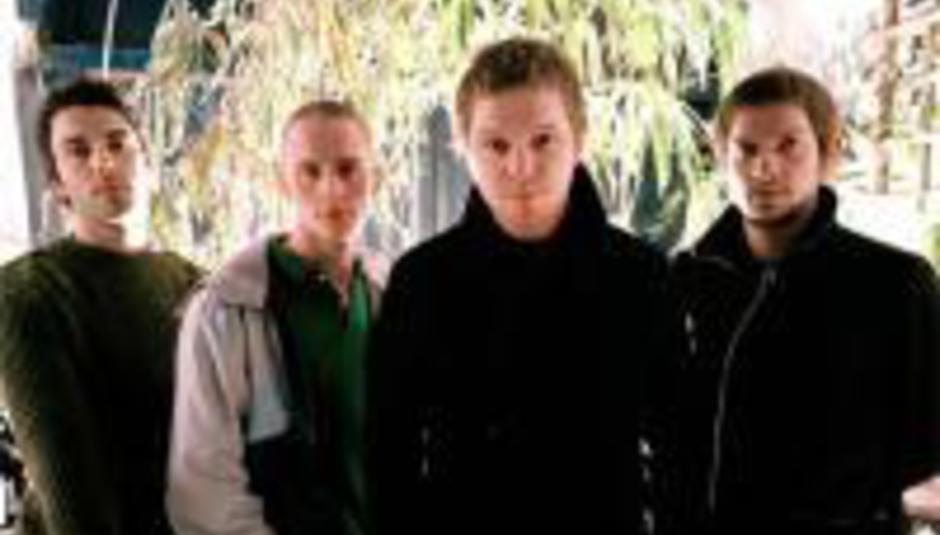 The Sunshine Underground have announced a headline tour for April and May.

Support for the shows comes from Metronomy (April, Middlesbrough shows) and Datarock (the remainder).

The band have recently been christened into the NME's church of New Rave, being as they are one of the acts booked for the magazine's genre-centric February tour.