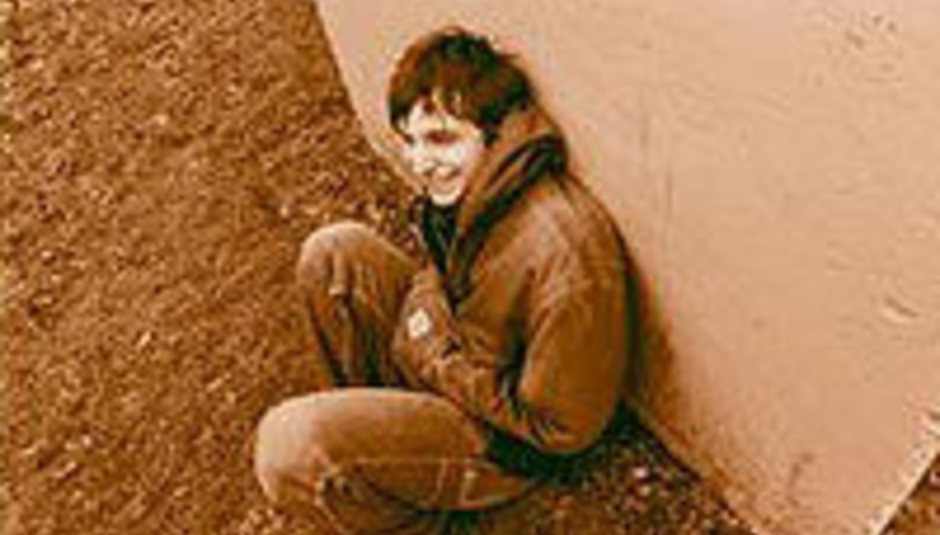 Willy Mason is to traipse around this fair kingdom in May in support of his second album, due for release on March 5, If The Ocean Gets Rough.

The dates will be his first tour since supporting Radiohead last summer, and he will be accompanied by his little brother Sam Mason (who today has stole my heart away) Nina Violet and Kahoots, but I don't what they sound like for they aren't as cute as the sibling. It’s Monday. I can be superficial.

Anyways, DiS rather loved Mr Mason's debut Where The Humans Eat and is excited at the prospect of re-acquaintance. Tickets are on sale today.