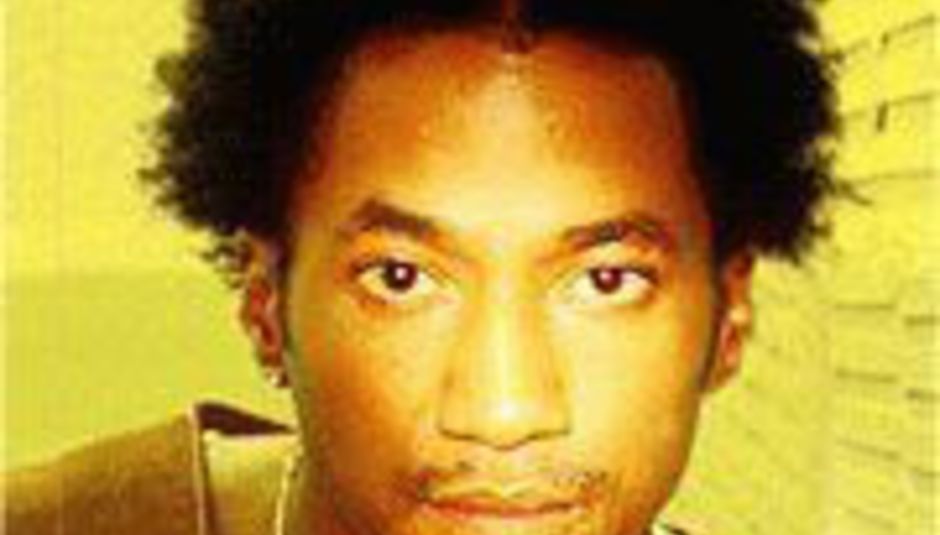 Queens' Q-Tip is to release a new solo album later this year.

Q-Tip said that on The Renaissance, he "wanted a hip-hop sonic feel, something pure to the sound of hip-hop with real drums, real emotion and people taking solos.

"In that sense this record feels like we're moving in a new direction ... something hip-hop should do," said the former frontman with A Tribe Called Quest.

DiScuss: 'Renaissance' is one of my top three words of all time, ever. What are your favourite words?