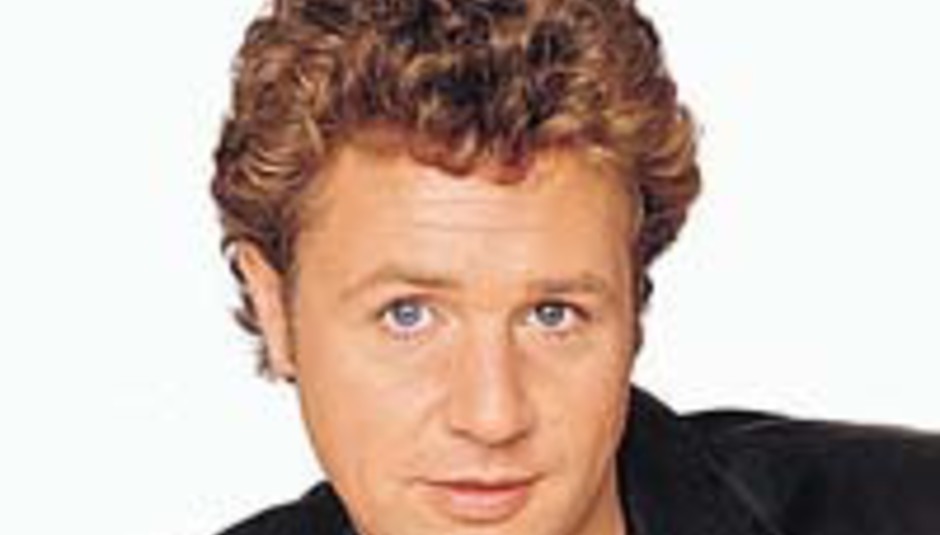 Winehouse, Cullum and Michael Ball booted out of the Savoy

Amy Winehouse, Michael Ball and Jamie Cullum were booted out of the Savoy on Tuesday after they upset guests at the famous hotel.

The three musketeers were ejected after they commandeered the bar piano and began belting out songs that were no doubt referred to as 'numbers'.

They got through eight of these numbers before enough guests complained to warrant their unceremonious eviction; being ordered back to their rooms from the hotel's American bar.

The unlikely trio were formed in the fallout from the South Bank Awards, which had taken place in the Savoy's ballroom earlier that day.