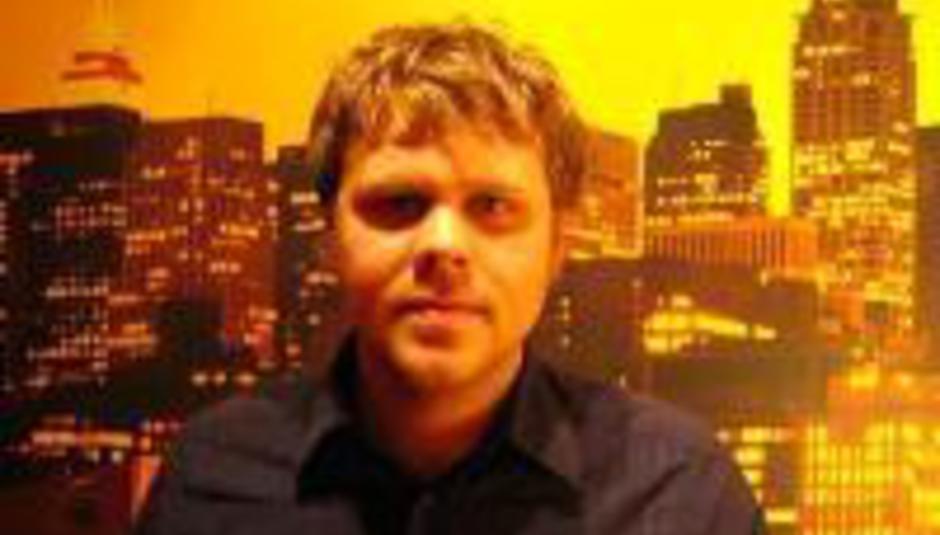 Loney Dear, recent alum of the monthly DiScover Club at Notting Hill Arts Club (check details of the next one here), has signed a record deal in the UK with Regal, having recently signed to Sub Pop in the US.

The first Regal release will unsurprisingly be a single. 'I Am John' is out February 12th and features a CSS remix of 'The City, The Airport' as a b-side. Confusingly, DiS received a promo copy of 'The Battle Of Trinidad And Tobago', backed by the same remix, from Loney, Dear's past label Something In Construction, and it's released the same day. Conclusion: something by Loney, Dear is released on February 12.

The follow-up to last year's much lauded album Sologne, Loney, Noir will be released in April after a lengthy tour across America with Of Montreal. Loney, Noir is released in the US in February, before the single. Confused? We are!

So we asked the man's PR, who says:

_ 'Battle of Trinidad and Tobago' and the CSS remix of 'The City, The Airport' is out on Something in Construction on February 12th (Download only).

Next album, Loney, Noir, is on Regal on April 16th.

He really does look incredibly similar to Daniel Bedingfield. And sometimes sounds a lot like him, too. Whatever happened to Bedingfield?