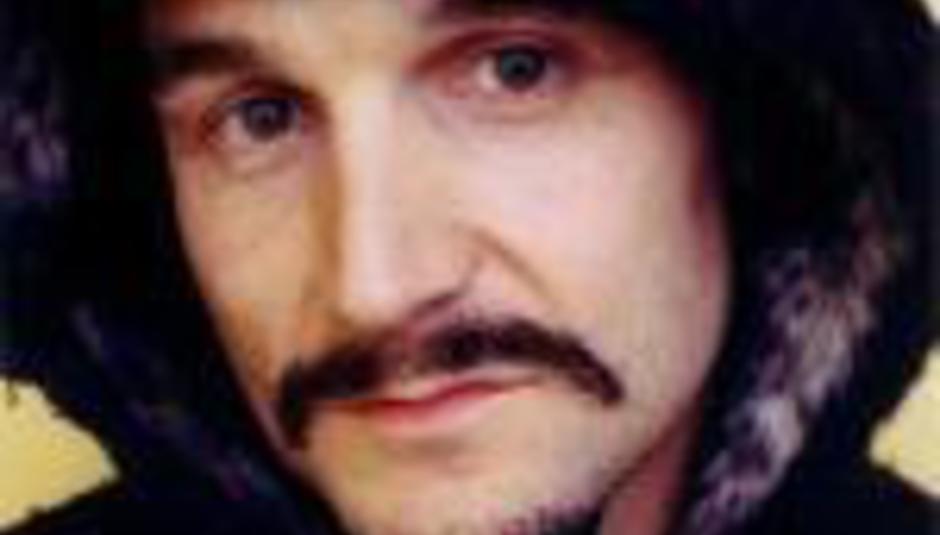 "Jesus, James, this House is Crowded!" "Yeah, all these bands keep reforming, innit."

First it was revealed that The Jesus and Mary Chain were reforming to headline this year's Coachella festival, then, THEN indie swooners James released this statement on their website, inferring that estranged frontman Tim Booth (pictured) had rejoined his bandmates.

Too tired to click? This is what it says.

"James are back. Still fresh as a daisy. Ready to be the bride not the bridesmaid. With a back catalogue to die for and a bunch of new songs the Laid six will be playing live for the first time in six years."

James were the first band I ever saw live, when I was 13 at Brixton Academy. I don't remember very much, but I think it may have been "alright".

Does it get any better than that? Perhaps. Just as we were about to go to press, Crowded House had announced their reformation.

The New Zealanders also play at Coachella, and will be holding auditions to find a drummer following the suicide of original member Paul Hester in 2005.