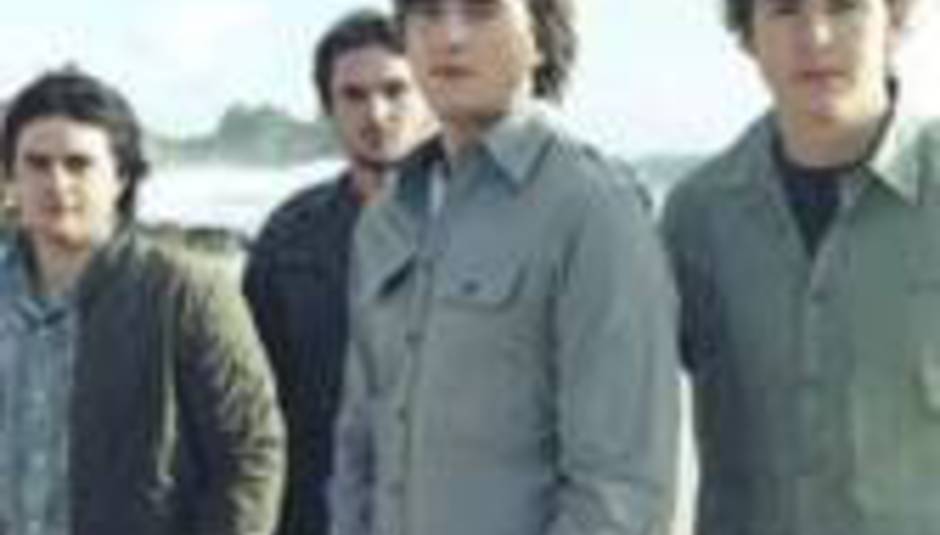 Thirteen Senses have announced the rescheduled dates which will now see them touring the UK in March.

The dates have been moved closer to the advent of a new album and single - long-player Contact is pencilled in for a Springtime release, while 'All The Love In Your Hands' will be out on March 19th.

The band were originally due to play the dates in January, but now will now play at the following venues in around six weeks' time:

Eight extra senses and they're still playing the Fez. Me, I'da thought they'd be rich or summat by now. But there you go.

Tickets for the shows are on sale now.