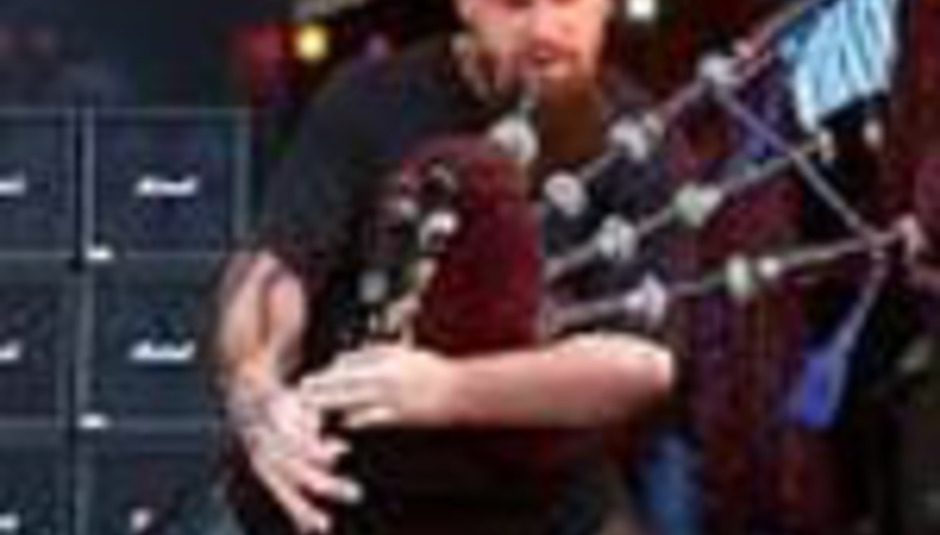 Speaking to Azstarnet.com (na, me neither), King had this to say about the band who are so metal they've got the word in their very own name:

Exhibiting a fairly accurate sense of self-awareness, King decided that the band should not attempt to make radio-friendly hits.

"Even if we tried to be popular... we'd probably shat* it all up," King said.

*in the original interview, this was written '(expletive)', so I improvised.