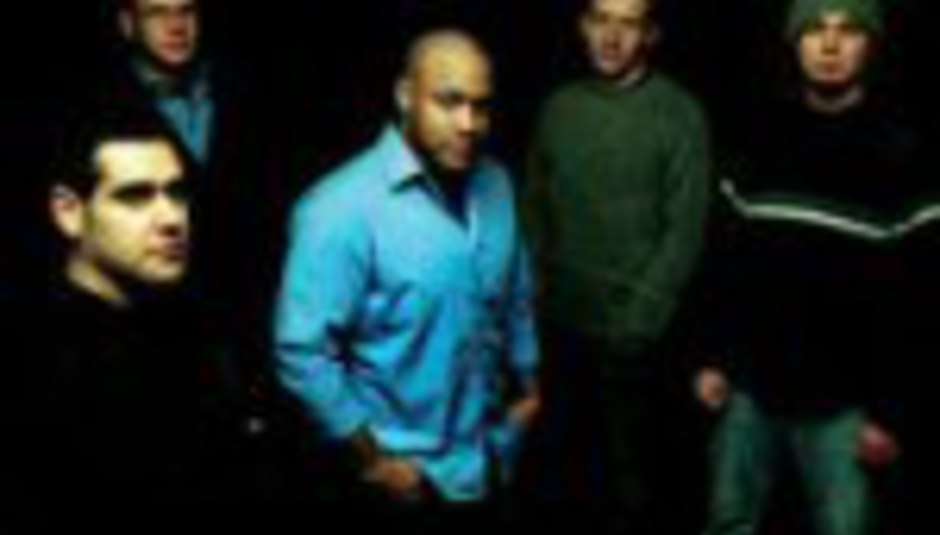 Popular metal five-piece Killswitch Engage have revealed the reasons behind the cancellation of their recent shows in London.

The show at Brixton Academy on Saturday (13) was shelved just two hours before the band were set to take the stage, after guitarist Adam Dutkiewicz was taken to hospital for emergency surgery on his back.

The gig has been rescheduled for the January 29th, but in the meantime the band issued the following statement:

"Following months of recuperation after previous back surgery for a herniated disc, Adam had been touring in the USA with little to no incident, but after a week of shows in the UK, the guitarist found himself suffering increasing back pain, spending the time before and after shows lying flat with a bag of ice on his lower back, in an effort to continue touring. To make matters worse, vocalist Howard Jones was suffering from a chest infection."

"After a series of tests in hospital, Adam was informed his back injury was so severe, he could definitely not continue the European tour, nor fly home - and would in fact need urgent surgery," the statement continued.

"Killswitch Engage had no choice but to postpone their shows in London, Bristol, and Paris while a Plan B was devised. Naturally, the band were worried about Adam and extremely disappointed he would not be able to finish the tour."

The Massachusets band have drafted in ex-Soilwork guitarist Peter Wichers for the rescheduled dates. All original tickets remain valid.