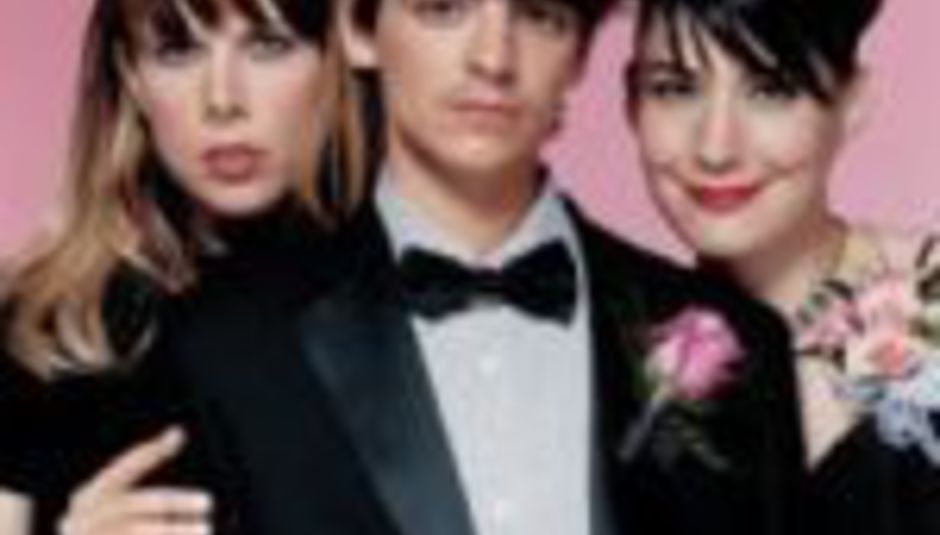 Le Tigre are no more, according to the organisers of All Tomorrow's Parties.

The claim was made as part of a statement released on the festival's website, which was explaining why some bands hadn't been booked for the weekend.

"There are a lot of bands in there that just won't play," the post claimed. "i.e LE TIGRE who broke up last year."

Their out-of-date website reveals nothing, except that the band have no shows lined up. Wikipedia simply says they're on hiatus.