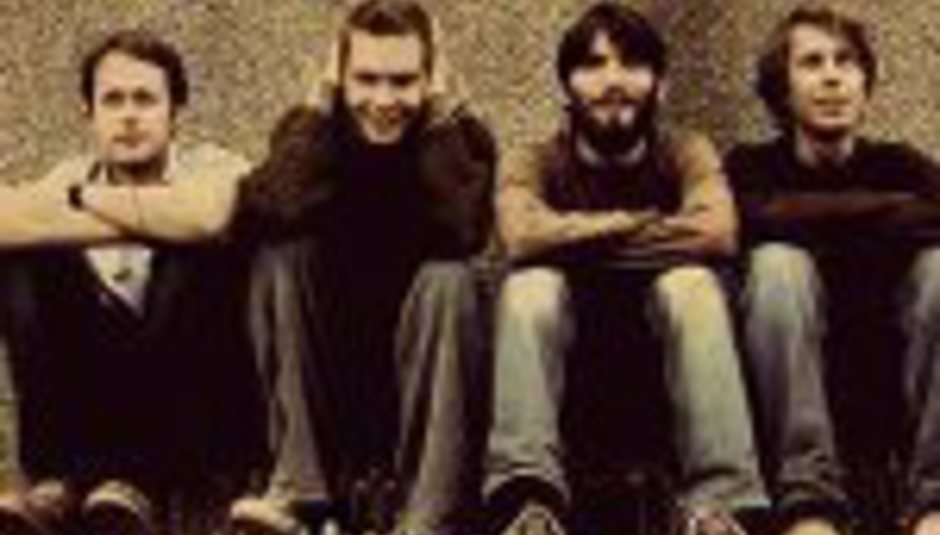 Icelandic men Sigur Rós are working on their sixth long-player, the follow-up to the Planet Earth-scoring Takk.

Bassist Georg Holm - what, not enough 'e's in Iceland? - has written on the band's website that the four-piece "don't exactly know where the album is heading yet". Bulgaria. There, I said it. Your day, ruined.

Writes Holm: "We have finished recording a few songs but some more things need to be done. We don’t know exactly where the album is heading yet. We are really just experimenting at this stage. Some of the songs we recorded are old songs which we had written a while ago, unreleased material which we never got a chance to finish. We decided it was time they were recorded."

A release date? Possibly this year, but probably 2008.