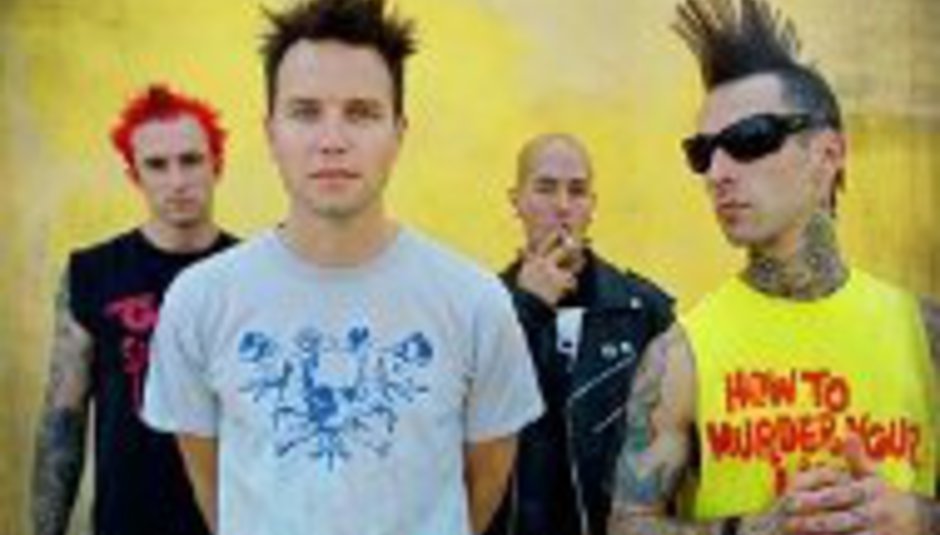 +44 are to return to the UK to tour next month.

The tour will take in six dates, and will coincide with a new single, 'When Your Heart Stops Beating', which is released on February 12th.

Well I say coincide, but I doubt it's too much of a coincidence. That and the fact that it's released three days after they leave the country make this news story RUBBISH. And to think it all could've been fixed by replacing one little word.

I'm off to hang myself.