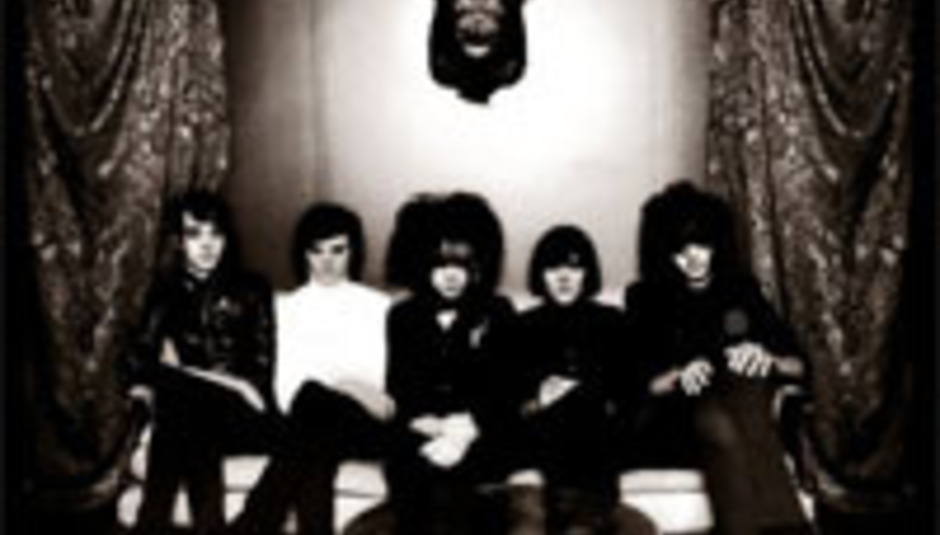 Southend dandies The Horrors are to release their debut album on March 5th.

It's called Strange House, and look! The artwork for it is just over there. Here's wosonit:

The band had this to say about the record:

"We have hugely enjoyed creating this album and feel that we are progressing massively as a band.

“Naturally we can only go so far without the support of others so we are extremely grateful to our hardcore fan base for their efforts.

"2007 will be a non-stop series of shows and exploding cigarettes no doubt."