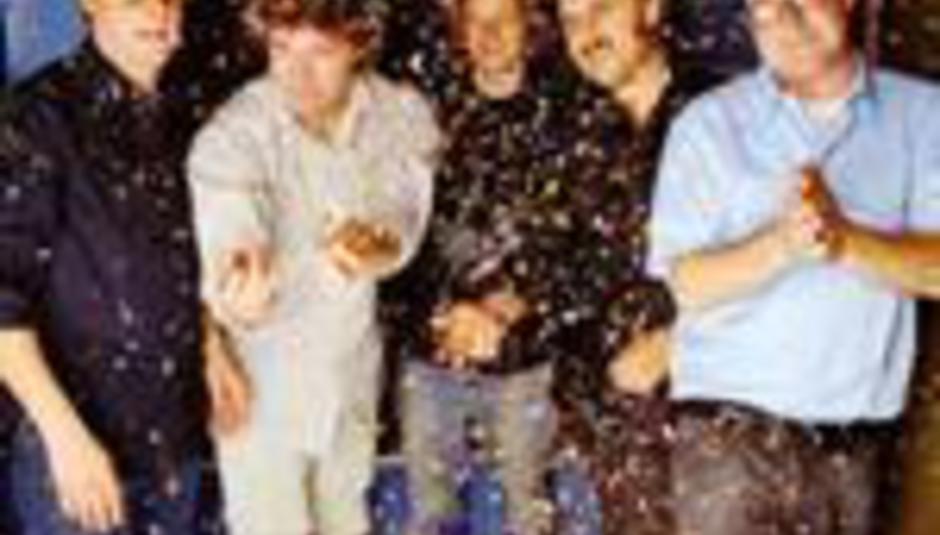 Hold Steady: Yanks land in Blighty for tour and album

Hotly-tipped barroom rockers The Hold Steady have announced details of a February tour to support the UK release of album Boys and Girls in America.

The 'tour' will include six dates, though admittedly the band will be in the capital for four of those. Where? Here:

The album, which has been out since October in the States, will be on shelves here from Monday (January 15).