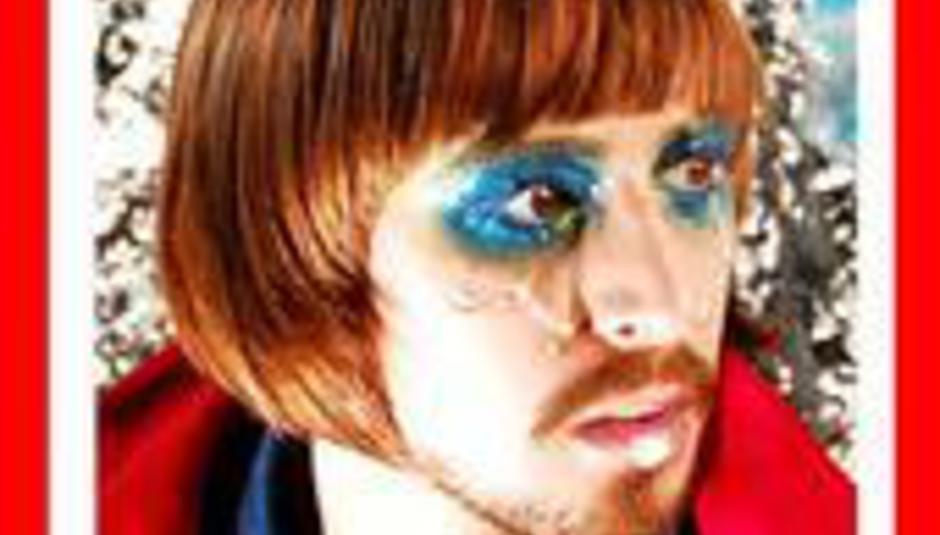 Pop Levi has announced his plans for the next couple of months. He's going to be busy.

The most pressing concern for you, dear reader, is the news that the ex-Ladytron man has scheduled a tour to commence a week tomorrow.

The dates are listed in full below:

Secondly, as is typical, those dates have an agenda: The Return To Form Black Magic Party, Pop Levi's debut long-player, is released on February 12th.

Here's what he's put on it:

'Sugar Assault Me Now' will be the first single taken from the record, and is out on January 29th.