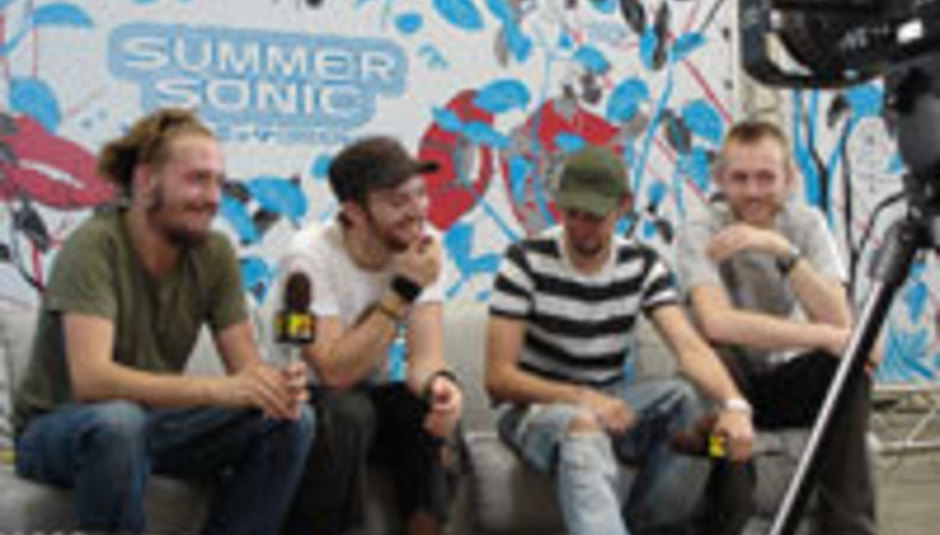 65daysofstatic are currently finishing recording the follow-up to One Time For All Time in Scotland.

According to the band's website, their third long-play effort will be released on April 30th, preceded by "a completely worthwhile single release" on April 9th. Yay!

Expect the unveiling of new tracks when the band play a selection of dates around the country in early February and at Austin's South by Southwest alongside The Stooges, Interpol, Lily Allen, Bloc Party, and Cold War Kids.

Dates for April, and a May tour, have also been announced, with Scottish and Irish dates to be added shortly.


The second part of 65days' Japan tour diary can be read here; add dates to your gig calendar by clicking here.