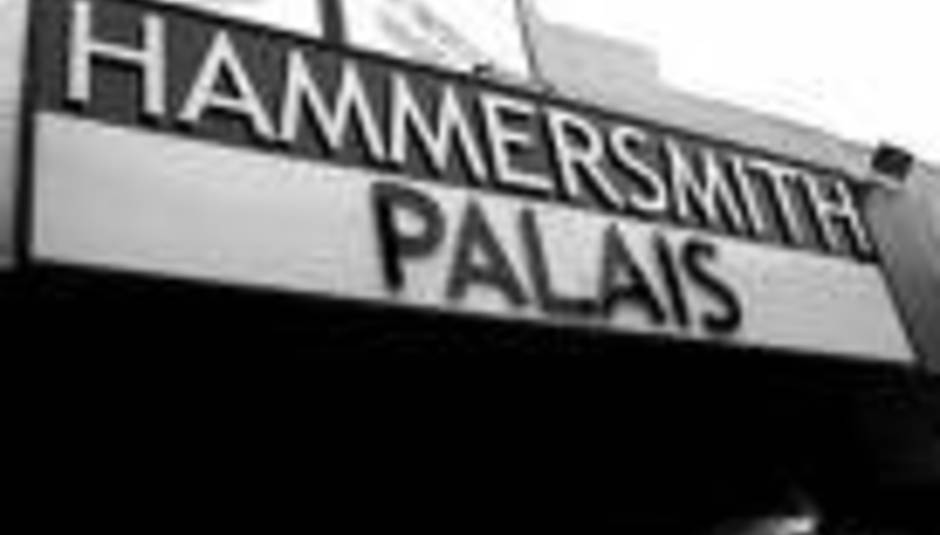 One of London's oldest gig venues, the Hammersmith Palais, is reportedly threatened with closure after nearly 90 years in showbusiness.

The arena is set to be demolished and turned into an office block and restaurant after US based developers Parkway Properties - the owners of the Palais - submitted plans to Hammersmith and Fulham Council. Those plans will be considered on January 24th.