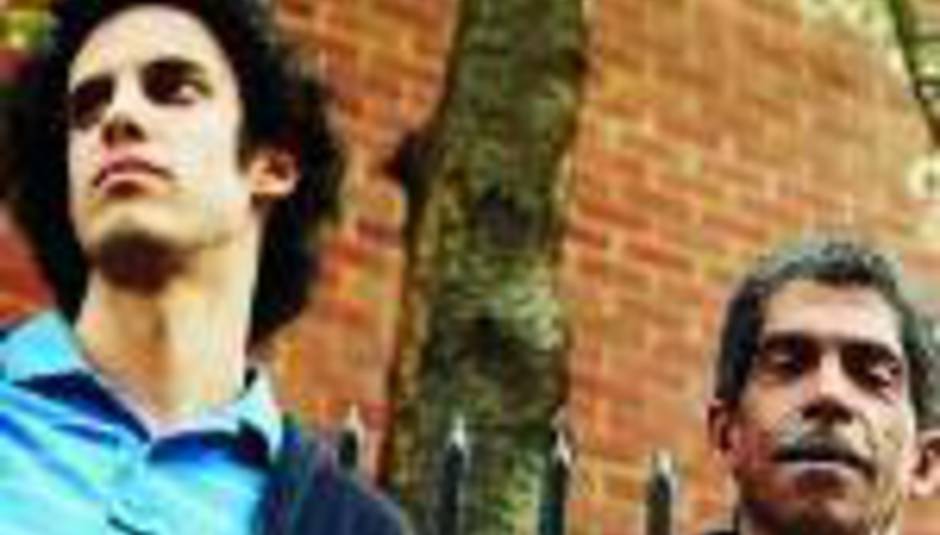 Keiran Hebden and Steve Reid are to tour in support of a new album in March.

The dates see a continuation of the collaboration initiated between Reid and the Four Tet man on two Exchange Sessions records released last year.

The new album - they call it Tongues - will be released through Domino on March 19th.