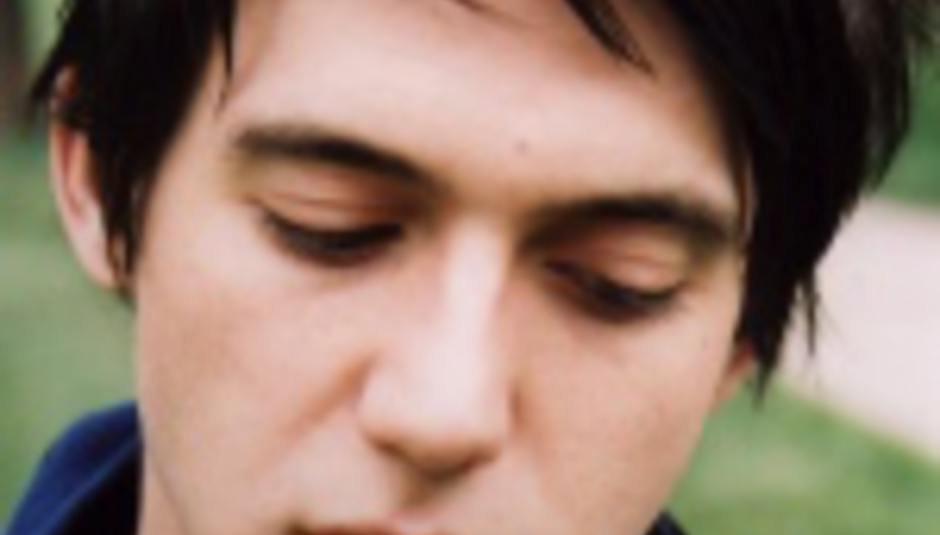 Bright Eyes' Conor Oberst has revealed that his next album will be called Cassadaga.

'Cassadaga' is a Seneca Indian word meaning "Water beneath the rocks". It is also fairly hard to type.

The record, due out on the 9th of April, will follow new single 'Four Winds', which will be released a week earlier on the 2nd and is also the title track of an mini-album released in the US on March 6th.

An album track they calls it 'Endless Entertainment' can be downloaded from here, while Conor had this to say of his next record:

“We’re really wanting to be experimental with this one. Sort of folky and trippy and hopefully a little more cosmic.”