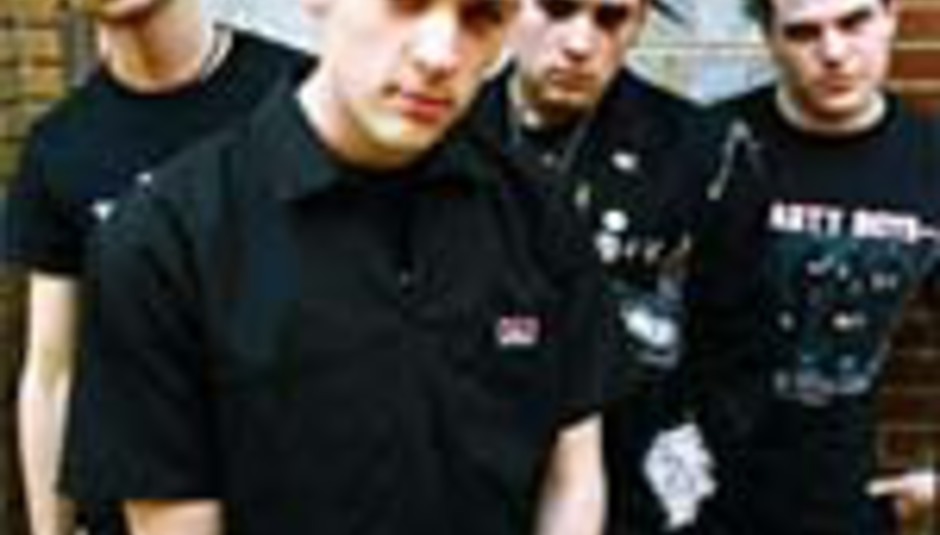 Long-gone ROFL-punkers Good Charlotte will return in the new year with their fourth studio album.

Good Morning Revival has been pencilled in for a March 20th release date, with first single 'The River' plucked out for your pleasure in January.

Joel Madden says of the collaboration, via a press release:
"This wasn't planned, but it ended up working out. We were sitting around listening to some new music and they liked that song so we asked them to jump on. It felt right and sounded really cool."

This represents the band's first album since 2004's Chronicles Of Life And Death. I never thought I'd be writing news articles about Good Charlotte in 2004. It's a strange world.

DiScuss: So, whaddaya think Good Charlotte have been doing in their time off?