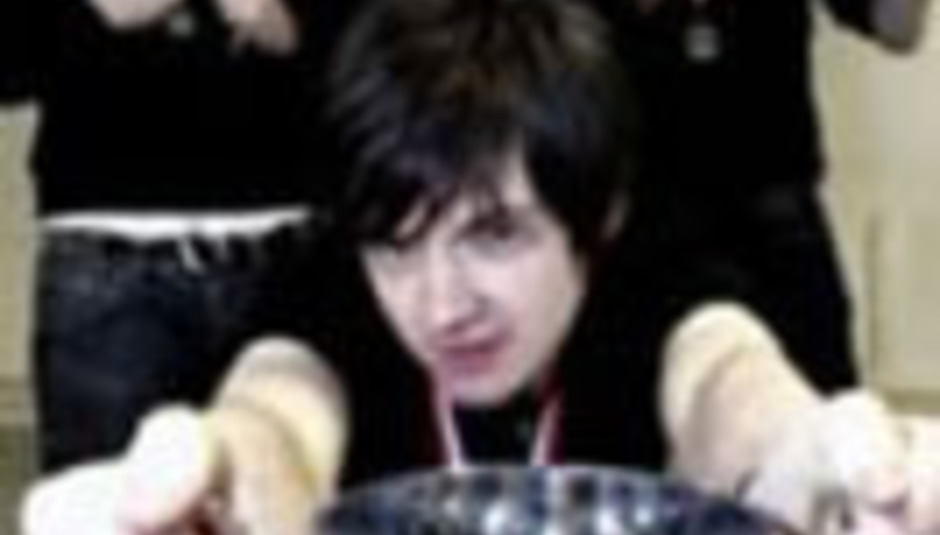 Not Enough Night will be released in March '07, while a single - 'Nightjoy' - is to beat it out of the traps on the 26th of February.

A short tour will also take place in the new year, after the band finished recording the longplayer in Hoxton with Dave Eringa, (Idlewild, Manics). Here are the dates: