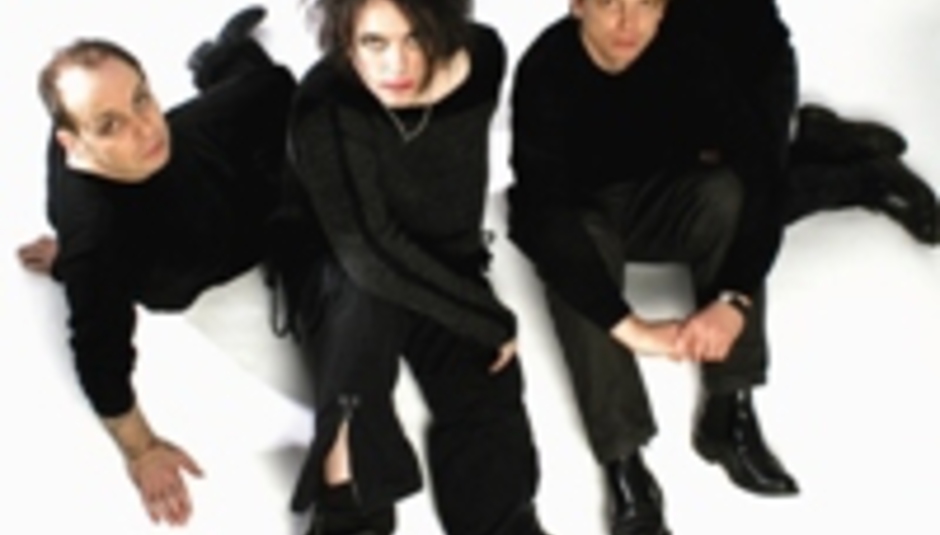 The Cure's Robert Smith has revealed difficulties in the song-writing process for his band's 14th album, and the follow up to 2004's well-received self-titled comeback.

Yes, writer's block has struck for the man who once tossed stray couplets like "Not broken in pieces/Like hated little meeces" out willy-nilly into the darkening ether.

Smith told Reuters of the absent words: "I want them to mean something, it's not enough that they rhyme. I find myself stopping short and thinking I've done this before, and better."

The new record, which is as yet untitled, has seen its release date pushed back to May '07; but Smith's concerns would seem to be more pressing.

"I've given myself a deadline to finish the words before Christmas. If I don't, I should be shot.

Smith had this to say about next year's record:

"The new album is shaping up to be a mix of mournful songs alongside more energetic and upbeat cuts. I tend to favour this option, more in the style of the Kiss Me album, with different things happening instead of being a mood piece. But the art of that is to get it to all hang together."

The Cure are wicked. They are also, in fact, 'well November'.