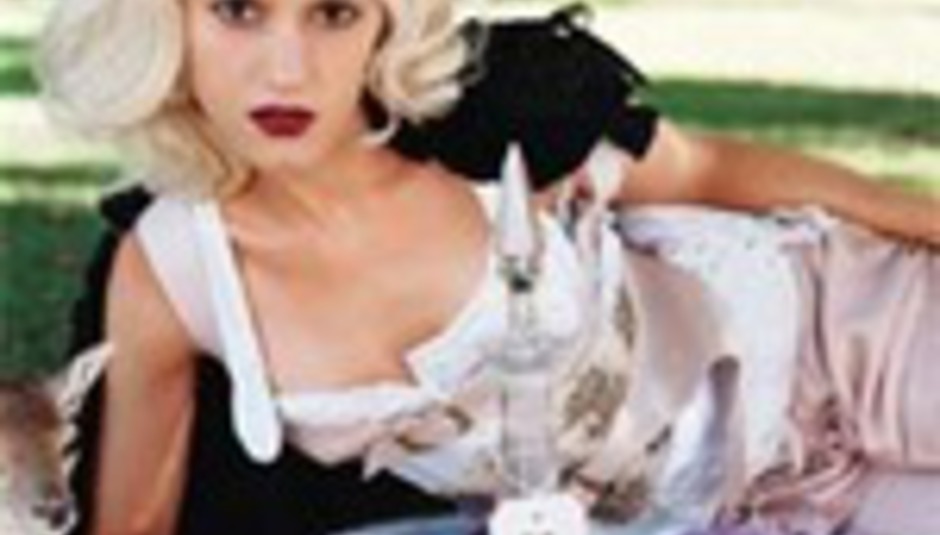 "It was so beautiful and addictive": Stefani pops Keane pianist's cherry

Gwen Stefani has poured praise on Keane's key-tickling pianist Tim Rice-Oxley, after he penned one of the songs featured on her latest album.

'In Early Winter' from The Sweet Escape, which was released this week, was the first time Rice-Oxley had collaborated with anyone outside of Keane, and Stefani appeared wholly satisfied.

"He had never written outside of Keane before, but he's like Clark Kent-subtle, but Superman-talented. I'm lucky I was his first, because I'm sure he's going to go write with lots of girls after me."

She said of the processes involved: "I wanted a ballad. I wanted to write 'Eyes Without A Face' or 'Killing Me Softly' or 'Time After Time', and he was like, 'Okay, Cyndi Lauper, got it', like he was taking my order."

When Rice-Oxley returned with 'Early Winter', Stefani loved it: "It was so beautiful and addictive. I didn't really attack it because it was kind of done, lyrics and everything. It's just like one of the most beautiful songs ever. I love it."